A Look Inside the 2021 Trafficking in Persons Report 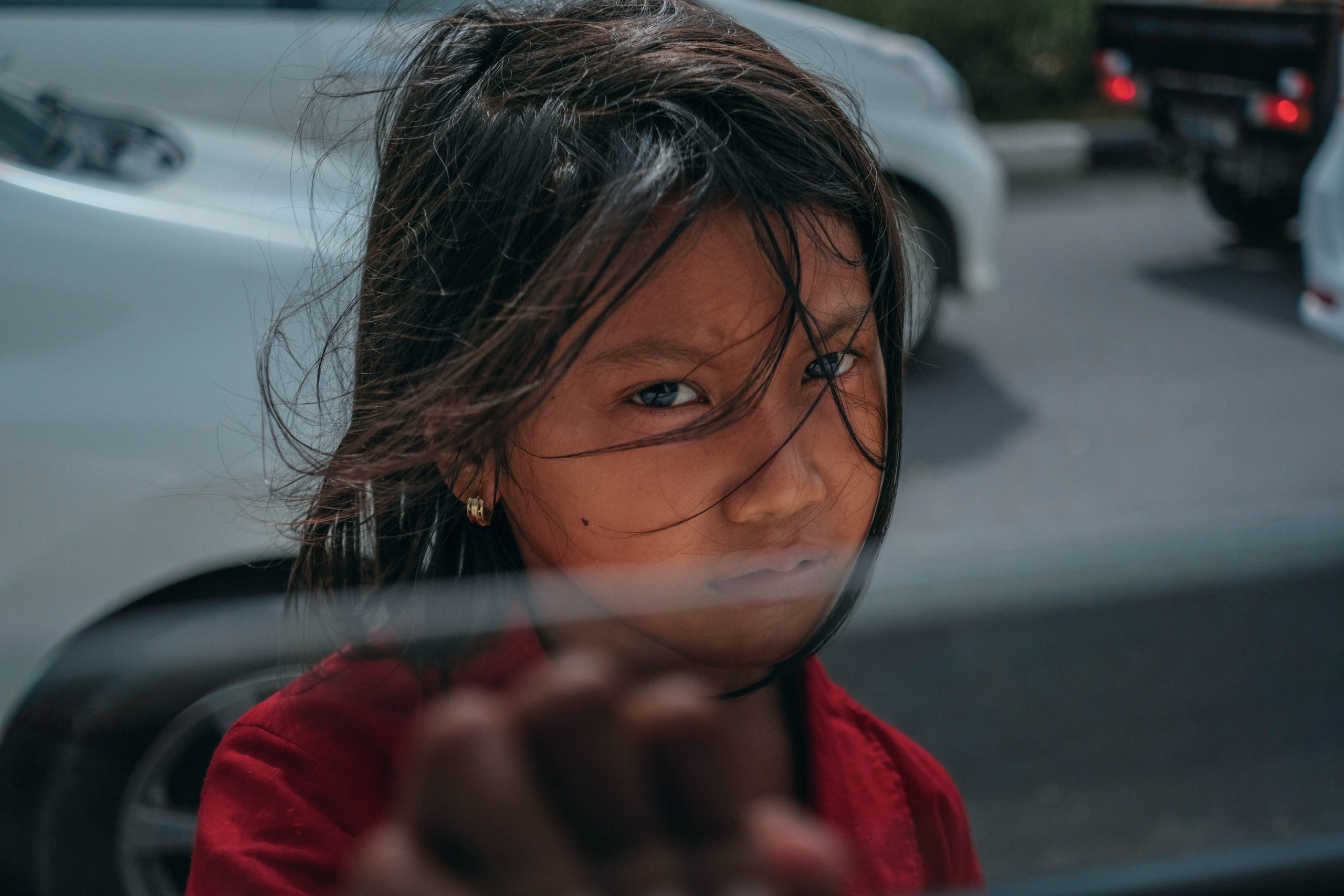 The Trafficking Victims Protection Act (TVPA) places each country into a tier based on its government’s efforts to satisfy the TVPA’s minimum standards for the elimination of human trafficking. Tier 1 is the highest ranking a country can receive. However, this ranking does not mean that a country has completely eliminated human trafficking. The qualifications for each tier are as follow:

Tier 1: Countries whose governments fully meet the TVPA minimum standards for the elimination of trafficking.

Tier 2: Countries whose governments do not fully meet the TVPA minimum standards for the elimination of trafficking but are making significant efforts to bring themselves into compliance with these standards.

Tier 2 Watch List: Countries within the definition of Tier 2, but the government is failing to take appropriate actions or provide significant evidence towards their efforts to combat increasing numbers of severe forms of trafficking. If a country is on the Tier 2 Watch List for over two years and has not shown signs of improvement, they are downgraded to a Tier 3.

Tier 3: Countries whose governments do not fully meet the TVPA minimum standards for the elimination of trafficking, and are not making significant efforts to bring themselves into compliance.

No country is guaranteed to remain within a certain tier. Each country must annually provide evidence that they are continually improving their efforts to minimize human trafficking.

Human Trafficking from a Global Perspective

As we know, the COVID-19 global pandemic has wreaked havoc on the world, causing countries to shut down and put stay-at-home orders in place. However, these shutdowns and policies have caused human trafficking to flourish. This is due to the increased number of people who have become vulnerable to human trafficking, including women, children, people effected by travel restrictions and stay-at-home orders, and those who are in poverty or facing emotional and financial hardships. COVID-19 mitigation efforts also increased gender-based violence, substance abuse, systematic racism, and online exploitation—situations that make individuals more vulnerable to human trafficking.

While governments were attempting to protect their citizens from COVID-19, traffickers were able to quickly play to the unique circumstances of the pandemic. Human traffickers targeted individuals who were unable to adapt to the worsening economic and social conditions, including situations where screening and identification of victims was extremely difficult. Traffickers also turned to the internet, an easily accessible place to conduct online recruitment and grooming, especially when interacting with children.

Despite the unknown and difficult circumstances, the anti-trafficking community has demonstrated resilience, taking strong efforts to combat human trafficking and producing advanced solutions that will be beneficial even after the pandemic. As traffickers have turned to use the internet to their advantage, so has the anti-trafficking community. Many organizations have created online resources to educate and provide services to victims, advocates, and the public during the pandemic. Survivors have also used the internet to connect to and console one another during this difficult time.

Human Trafficking Within the United States

The United States of America is ranked a Tier 1 country due to its consistent efforts to combat human trafficking, meeting the TVPA minimum standards. Throughout the last reporting period, the U.S. has had great success in its efforts, including increasing the number of investigations for the second year in a row, and increasing the number of victims served by federal grantees. The United States also issued its first national action plan to combat human trafficking, another positive success. Along with this, the U.S. government has made strong efforts to reduce the demand for domestic commercial sex acts, and has begun prosecuting U.S. citizens allegedly engaging in international sex tourism. United States citizens have a negative reputation for traveling overseas and committing child sexual exploitation crimes in Tier 2 or 3 countries. Knowing this, it is extremely uplifting to see the government take action against these crimes.

However, human trafficking is an ongoing and complex issue, and there are always areas of improvement for any country. While the United States has shown great success in its efforts towards combating human trafficking, there have unfortunately been difficulties within the last reporting year regarding working with and protecting victims. Due to the COVID-19 pandemic and federal policies in place, trafficking victims have had limited access to immigration options into the United States.

Title 8 of the U.S. Code requires the government to screen unaccompanied children and follow certain procedures to ensure that these children are placed in the best setting to combat child trafficking. However, Title 42 (a code created because of the pandemic) restricted this, and children and other trafficking victims were expelled from the country or held in the Department of Homeland Security’s custody for various lengths of time until February 2021. As a result, experts recommend the U.S. adjust its rules and regulations to ensure that immigration enforcements do not interfere with human trafficking detection.

Experts have also noted that the United States should adapt certain laws regarding the involvement of victims in the prosecution of their crimes and their traffickers’ crimes; one non-governmental organization, for example, has expressed concerns about some states’ laws that require child victims to identify their traffickers in order to qualify as sex trafficking victims. This process is often re-traumatizing.  Along with this, other states have laws in place that prosecute trafficking victims for the crimes their traffickers forced them to commit.

Another area for improvement that advocates have brought to light is the lack of specialized assistance for men, boys, LGBTQI+ persons, and persons with disabilities who are trafficking victims.

ATI’s Efforts in the Fight Against Human Trafficking

At ATI, we are extremely pleased with the domestic and international progress of combating human trafficking. This past year has been difficult for everyone, and we are proud to be a part of the success that the United States has shown. We also commend the anti-trafficking community for highlighting the importance of unifying trauma-informed practices and voices of survivor leadership—recognizing the value in this approach, we empower survivors and use trauma-informed care in not only our work environment, but in all of our prevention efforts.