Ghislaine Maxwell: A Nightmare in Disguise 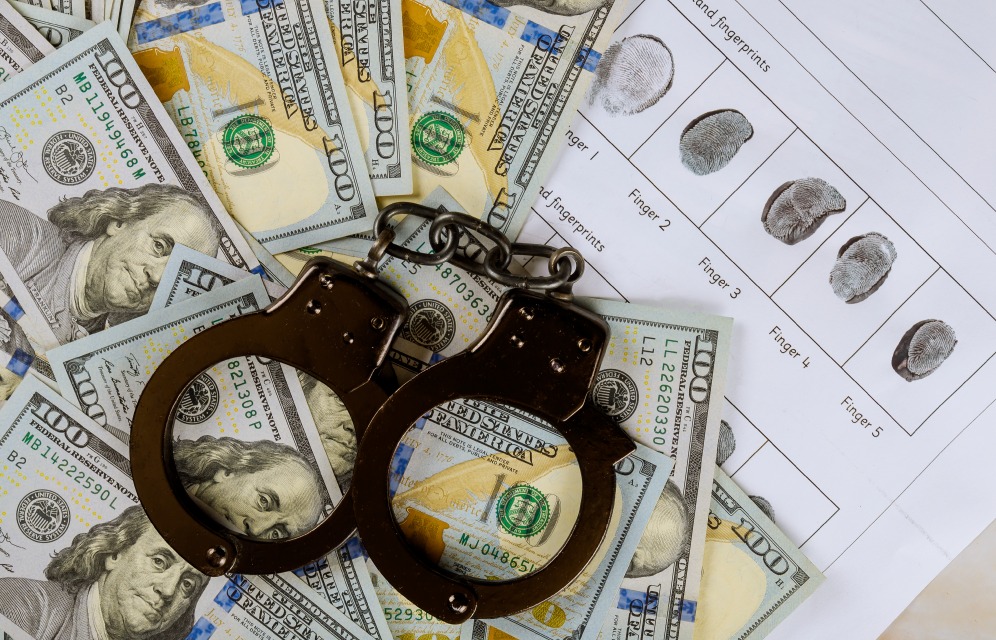 The story has been splashed everywhere by media outlets across the globe: “Ghislaine Maxwell in Custody.” “Ghislaine Maxwell Arrested.” Someone who hadn’t followed the reports or seen the documentaries would see news articles begin by describing her: attractive, well-educated, personable, wealthy, well-connected. It seems she had it all, and yet she will be in prison without bail until her trial in 2021. What happened?

Maxwell and the Epstein Case

Ghislaine Maxwell was the partner of wealthy American financier Jeffrey Epstein. Police began investigating Epstein for trafficking beginning in 2005, but due to his powerful connections and massive wealth, he was able to avoid severe punishment for over a decade. Finally, on July 6, 2019, Epstein was arrested on federal charges on sex trafficking of minors in Florida and New York. He died suspiciously in his cell one month later. As a result, a judge dismissed all criminal charges and it seemed that justice would not come for his victims.

Enter Epstein’s partner, Maxwell. According to countless survivor accounts, she was an expert in normalizing dangerous and traumatic experiences. The experiences of these survivors paint a picture of Maxwell aiding Epstein in the scouting, grooming, abusing, and/or trafficking of minors for upwards of 30 years. Some argue that Epstein was only successful in his crimes because of Maxwell’s disarming and non-threatening charm.

Maxwell as a Trafficker Prototype

Maxwell’s warm demeanor and charisma were perfect weapons to lure victims into her and Epstein’s abuse. Between her magnetism and his power, their method of trapping and silencing their victims was essentially foolproof. Scouting, manipulation, and trapping are all known patterns that human traffickers use. Many victims in the Epstein case have come forward, stating that Maxwell was heavily involved with assisting Epstein, using these very methods to target, control, and ultimately trap them. Maxwell was often present during the initial assault, using her role as a trusted female to normalize their actions. The total number of victims is still unknown. Maxwell and Epstein’s combined ability to normalize and desensitize their actions is truly terrifying.

Maxwell’s charm was not the only piece of ammunition she possessed. She was also an incredibly perceptive groomer. According to survivors who have been interviewed, Maxwell was able to pinpoint potential victims and identify their weaknesses, which were then used to keep them entrapped in this life of sexual assault, rape, and trafficking. The pair would dangle paths to their victims’ dreams, promise connections that they would never again have access to, or even diminish their worth because they knew some of their victims had been subjected to abuse in their past.

The Role of Power in Trafficking

The magnitude and vile discoveries of this story have brought national attention to the subject of trafficking operations. Sadly, the theme around Maxwell’s story may seem novel, but it is not. Instead, it shines a light on an unfortunate and frustrating reality: those in positions of wealth and influence can use their positions to protect human traffickers—whether it be themselves or their friends. Wealth and power are forces that aid traffickers since those seeking justice are stalled, or simply not believed, because of the influence of a predator. Traffickers may use tactics to rob survivors of their credibility when they speak out against them. As a result, powerful people like Epstein and Maxwell may feel that they are above the law and being held accountable for their actions.

While the survivors of Jeffrey Epstein’s abuse have not been able to receive the full justice they deserve thus far, we hope to learn more in light of Ghislaine Maxwell’s arrest. The information that survivors have been able to give is invaluable and paints a clear portrait of how this crime can be carried out. We as a society can continue to learn more about human trafficking in hopes of better identifying suspicious incidents and working toward a future where trafficking ceases to exist. At Just Ask, our mission is to provide critical information about trafficking, as well as resources that can help people take action to prevent human trafficking in their community. Learn more by visiting our website.