Date or Target: The Dangerous Link between Human Trafficking and Online Dating 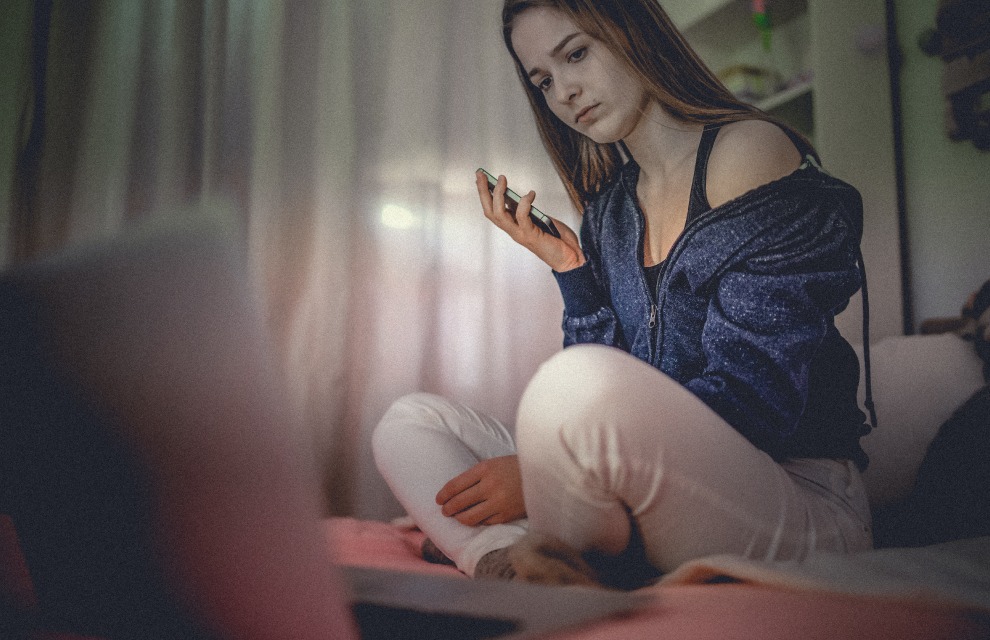 All she desired was companionship. Instead, she found herself locked in a cruel cycle of sexual exploitation. Shockingly enough, the one who put her there was someone who had professed to love and care for her. With one click of a button, one swipe, Chelsie Lancaster found herself in an unlikely situation. She was selling her body for money at the behest of someone she thought “liked” her. She experienced what sadly many hopeful romantics face when searching for love via online dating.

In Search of Love

In 2019, over 30 million Americans used dating sites in search of a love connection. Whether it is for a casual hookup or a long-term relationship, many turn to online dating as a reliable source to meet potential amours. As millions of people looking for honest connections, traffickers and pimps have also set their sights on the popularity of these online platforms. In an interview with ABC WJLA, Detective Chad Optiz acknowledged the prevalence of traffickers on dating apps. He attributes this uptick to “crackdowns on sites like Craigslist and Backpage [that] are pushing pimps into less targeted spheres, like apps and dating sites.”

Unfortunately, traffickers have greater access to a large swath of individuals in the internet age. They also have far easier access to people’s vulnerabilities, as many often feel freer to express personal troubles online. In the case of Chelsie Lancaster, she was coerced into exotic dancing to earn money to go back to school. Her trafficker seemed to be interested in her life, and after a heart-rending breakup, the attention was a soothing balm. Inevitably as Chelsie fell under the manipulative spell of her online companion, she was slowly coerced into going on dates for money, quickly spiraling into a life of prostitution. Despite a desire to be freed, she feared the repercussions; many who become trapped in the trafficking world have their lives—and the lives of their families—threatened. Eventually, Chelsie broke away, unable to bear the potential danger that hid behind every “date.”

Although Chelsie’s story is tragic, there are ways in which individuals can protect themselves from online predators. Online dating is supposed to be fun and exciting, but users must be discerning. The following are signs to watch for while searching for “the one”:

Love, as they say, is a many-splendored thing. We all need and yearn for it, and in the 21st century, it may be just at the tips of our fingers. Dating apps are an amazing development in how we find companions. Nevertheless, despite the ease of access, those who seek to form love connections online should be vigilant of those who hold dishonorable intentions. Traffickers are on the prowl, and they are accessing dating sites and apps in higher numbers. Users can protect themselves from the wiles of a less-than-suitable match by knowing the warning signs of potential traffickers.