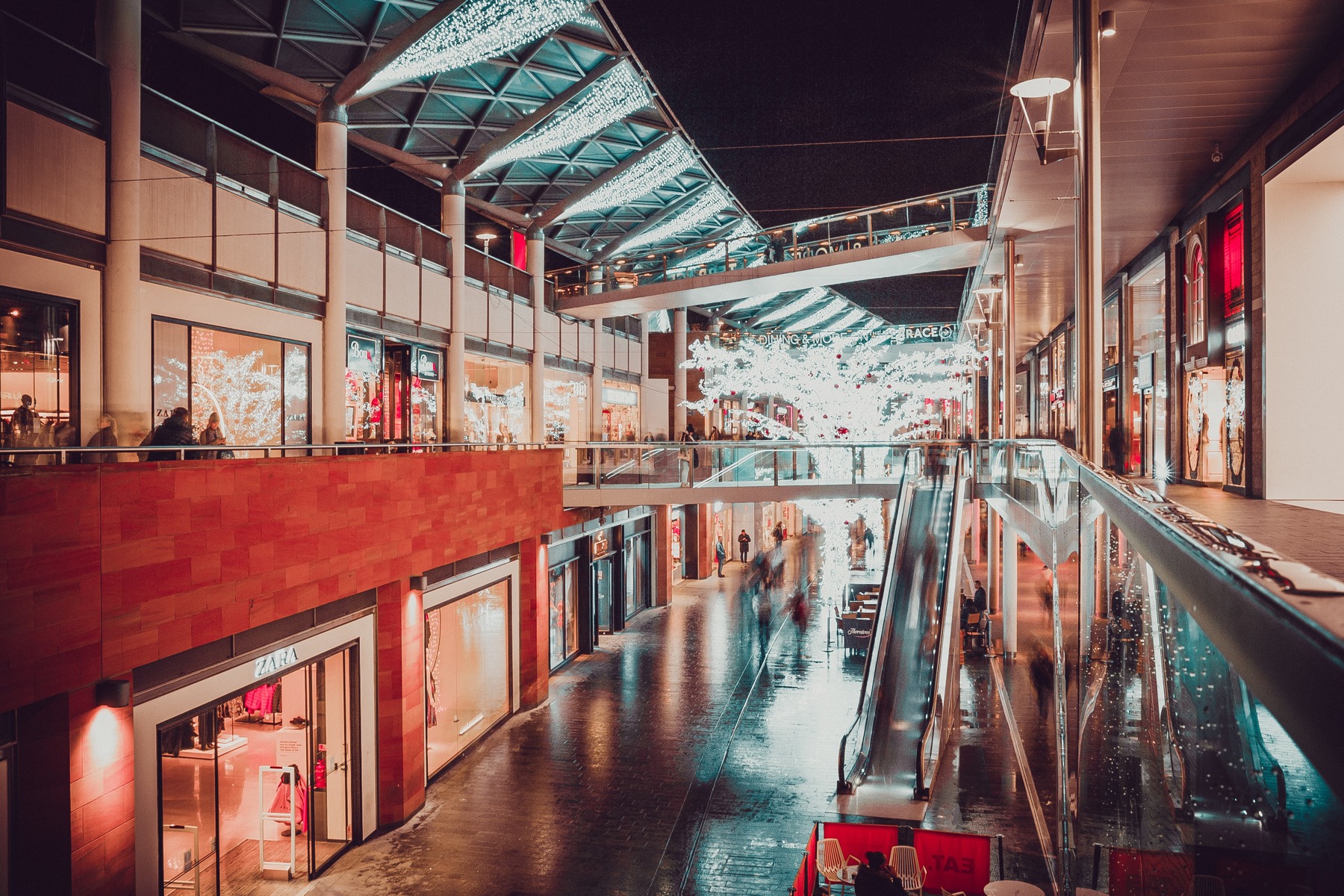 It’s official. We are now in the midst of “the most wonderful time of the year.” The holiday season has begun and the usual hustle and bustle of retail centers, has evolved into that joyous, yearly frenzy known to all as Christmas shopping. However, as masses of shoppers descend upon their local malls, so do those with more nefarious intents.  For human traffickers, retail locations are hubs that allow them to scout, groom, and trap victims. Most traffickers seek young targets to exploit, and as the number of human trafficking cases increases annually, it is imperative for communities to know and spot the signs of exploitation. So as you’re working in the holiday rush or venturing out to grab a gift for a loved one, please consider the following.

Traffickers flock to retail locations for a number of reasons—primarily for the ability to access a wide variety of people, especially young people. For teenagers, the mall is a typical hangout spot where they can happily congregate with their peers. It is also one of the only times in which they are unsupervised by adults. Traffickers take advantage of this unsupervised accessibility, approaching and connecting with young people with the intent to recruit for their criminal enterprise. Targets are demographically diverse, but traffickers universally pursue potential victims who exhibit vulnerability. Low self-esteem and confidence are traits that traffickers frequently seek out to exploit.

Retail locations are also spaces in which traffickers woo and groom their potential victims. Under the innocuous guise of a friend or ardent romantic partner, a trafficker may attempt to impress their target. Traffickers often make extravagant and expensive purchases for their targets. These gifts are used as a means to lure potential victims. Traffickers may also seek to groom a target by simply being a “shoulder to lean on” or confidant, and they often use public retail spaces like malls and restaurants for their inconspicuous setting. The target may be more relaxed and unsuspecting of the trafficker’s underlying intent. The trafficker’s goal is to elicit a sense of trust and dependency from the target. Once the trafficker has manipulated a target to participate in criminal activities, their use of retail spaces will shift. Instead of “hanging out,” traffickers and their victims go to retail spaces to purchase supplies, such as clothes, food, lingerie, and condoms to facilitate sex trafficking.

Can retail employees help out?

Noticing instances of human trafficking in a public space can be quite challenging. Nevertheless, there are some common behavior patterns that may aid in the identification of trafficking situations. For those employed in retail, the signs may be more readily detectable. Employees can look out for adults who seem to be loitering in a public area. They may observe individuals who take an inappropriate interest in young people, especially in instances where an adult approaches and attempts to strike up a conversation with youth. A sales associate may be able to spot a trafficker in the manipulation stage, attempting to woo a target with expensive purchases. They may note that the individual pays with cash and typically carries a large amount of money. Employees can also be aware of those who purchase sex trafficking “essentials” such as lingerie, condoms, and personal hygiene products. Even the purchase of prepaid debit cards as well as throwaway mobile phones may be a clue.

Both retail employees and shoppers alike can be on the lookout for unusual behavior exhibited by a potential victim. Victims and targets may appear excessively shy and nervous. Out of fear and discomfort, a victim may avert his or her eyes, or speak only when directly addressed by their trafficker. Some victims can be observed subserviently walking behind their traffickers. If engaged in conversation, a victim may have trouble answering simple questions.

What should I do if I see something suspicious?

So, what should community members do if they suspect an instance of human trafficking? First, they should make sure they get a good look at suspicious persons.  This includes physical attributes such as height, weight, age, etc. If the observer has seen an ID or debit card, take note of the name listed. Recording the information on a slip of paper or producing a photograph are great ways to assist law enforcement. Most importantly, the information should be reported to the proper authorities. Store associates and shoppers should resist intervening in these situations as they may place themselves and the victim in danger.

Human trafficking is an ever-growing crisis and the second-largest criminal enterprise in the world. For many, human trafficking is an issue for those residing in less developed nations. However, it is thriving right here at home in American towns and cities. Last year, there were approximately 11,000 cases of human trafficking reported to the National Human Trafficking Hotline. Traffickers are walking among us at malls, restaurants, and convenience stores with the intent to recruit and manipulate young people into exploitation. It is up to shoppers and retail employees alike to remain vigilant and aware. So if you spot something strange this holiday shopping season, take the time to “just ask” a law enforcement official about what you’ve seen. Your actions may prevent or save someone from exploitation.