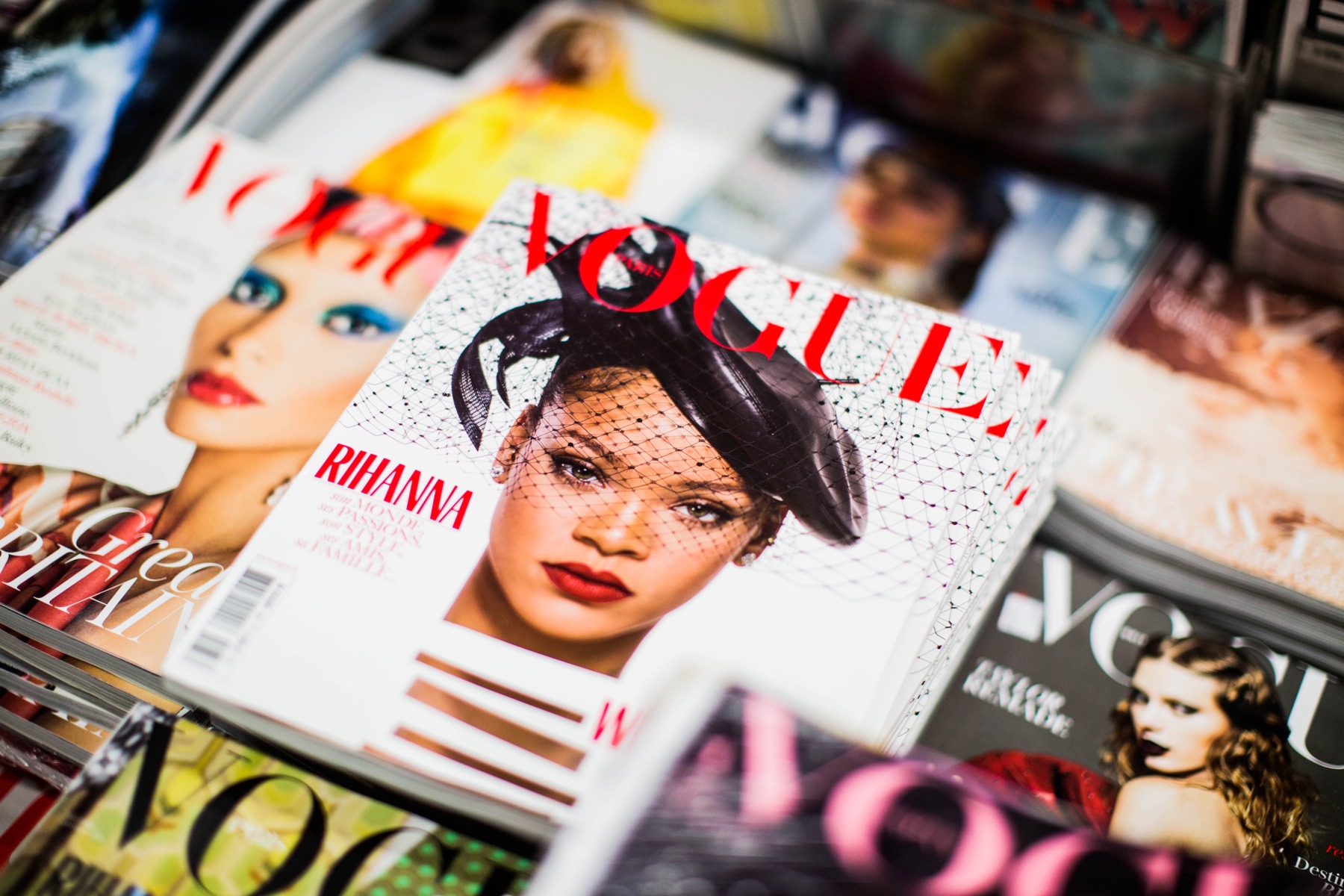 One-sided conversations about sex work are not good

On the heels of Teen Vogue’s 26 April 2019 editorial entitled “Why Sex Work is Real Work”, we found a description of Teen Vogue’s purpose.  “Teen Vogue is the young person’s guide to saving the world. We aim to educate, enlighten and empower our audience to create a more inclusive environment (both on and offline) by amplifying the voices of the unheard, telling stories that normally go untold, and providing resources for teens looking to make a tangible impact in their communities.”  While this is a worthy goal and it is important for our teens to be informed, we felt this article did not accurately present the full picture when discussing the sex work industry.  “Why Sex Work is Real Work” is an article meant to explore the argument of decriminalizing sex work. We at Just Ask believe that this conversation should not be had with young people without including the illegality of sex work for minors, the significant risks involved in sex work, and the connections between sex work and trafficking.

Just Ask Prevention Project’s goal is to eradicate human trafficking through education and awareness.  One of the key pillars of our mission is to work with youth to understand trafficking so that they can better protect themselves.  We aim to fill young people’s toolbelt with the power of information. We believe that one-sided conversations like the one in Teen Vogue’s article have the unintentional outcome of normalizing sex work for teens.  While we don’t want to demonize sex workers and the work they do, we also don’t want to romanticize “the life” to young audiences. Doing so is irresponsible and serves traffickers by presenting sex work as a career path without outlining the risks.  When law enforcement officers or firefighters enter training, it is made abundantly clear to them the risks involved in their line of duty. In addition to learning the risks, they learn preventative measures that can help keep them safe. Sex work should be no different, and our goal with this article is to present the risks of this line of work and ask outlets like Teen Vogue to consider including similar information when they discuss it with youth.

The first major issue we have with Teen Vogue’s article is that the target audience includes minors. According to US Federal Laws, anyone engaged in commercial sex under the age of 18 is considered a victim of trafficking.  Thus, legally, minors cannot consent to participate in commercial sex. The reality is, however, that many sex trafficking victims are exploited while they are under 18. According to interviews of sex trafficking survivors conducted by the National Human Trafficking Hotline in 2015,  44% of these survivors were 17 years or younger when they were sold for sex. With child sexual exploitation being a very real international problem, we do not believe that a magazine like Teen Vogue that is marketed towards minors is an appropriate place for this discussion.

A key piece of information missing from the Teen Vogue article is information about the physical and mental health concerns that sex workers face.  Just Ask believes it is essential to share these concerns with the public. In July of 2017, The American College of Obstetricians and Gynecologists (ACOG) released a communique to its members about sex workers’ unique health issues.  According to this ACOG guidance, “female sex workers were twice as likely as women who did not engage in sex work to have a previous case of chlamydial infection or gonorrhea, and they were four times as likely to report a history of syphilis. In a population of women engaging in sex work, 12.4% had gonorrhea, 6.8% had a chlamydial infection, 1.8% had syphilis, and 34.3% had herpes simplex virus 2 at the time of screening. In another study of a population of women engaging in sex work and intravenous drug use, 5.7% tested positive for HIV, 13.1% for chlamydial infection, 1.9% for gonorrhea, 36.6% for trichomoniasis, and 28.1% for syphilis.”  For those workers who choose or are pressured into not using condoms, there is an even greater risk of contracting AIDS, HIV and other sexually transmitted diseases. The World Health Organization reports that female sex workers are 13.5% more likely to be living with HIV than other women of reproductive age.

According to ACOG, sex workers also experienced increased rates of violent acts committed against them and increased use of illicit drugs.  We know from our work with trafficking survivors that violence and drugs are often used as tools to trap sex workers into trafficking situations.  When victims come to rely on drugs to dull the pain of their situation and traffickers hold the drugs, victims will stay in exploitative situations.  Economic pressure along with the criminalization of sex work combines with social stigma to create an environment for increased violence. ACOG’s study reports that 45-75% of sex workers surveyed experienced violence in their lifetime, 32-55% during the last year.

How does the sex work industry relate to human trafficking?  According to the National Human Trafficking Hotline (NHTH), the sex worker trade can devolve into a human trafficking situation; or vice versa.  A 2008 paper written by Dorchen A. Leidholdt, JD, MA,  Co-Executive Director of the Coalition Against Trafficking in Women points out that the exit of women, men, and children from the industry does not sit well with those who are making money off of their work.  Because of this, sex work often displays an uneven power dynamic between workers and their bosses that can mirror domestic violence situations. According to the US government, trafficking is the exploitation of someone through the use of force, fraud or coercion.  It is not uncommon for us to see someone enter into sex work of their own volition, and then feel pressured to stay or perform acts that they are not comfortable with through the deployment of force, fraud or coercion. It makes the line between sex work and trafficking blurry and dangerous.

Another link between sex workers and human trafficking is that Individuals, like sex workers and the victims of human trafficking,  “…who have experienced violence and trauma in the past are more vulnerable to future exploitation, as the psychological effect of trauma is often long-lasting and challenging to overcome. Victims of domestic violence, sexual assault, war, and conflict or social discrimination, are easy targets for traffickers, as they recognize the vulnerabilities left by these prior abuses. Violence and abuse may be normalized or beliefs of shame or unworthiness lead to future susceptibility to human trafficking.”

Opening the conversation about the sex work industry

We agree with the author of Teen Vogue’s article that the decriminalization of the sex work industry is an important conversation to have, but there are other aspects of sex work that we must discuss, especially when our audience is youth.  We hope that a more comprehensive discussion will allow individuals to more fully understand the sex work industry and its potential risks. The members of the Just Ask Prevention Project will not rest until the blight of human trafficking is erased.  For more information on Just Ask, please visit our website at  https://justaskprevention.org/