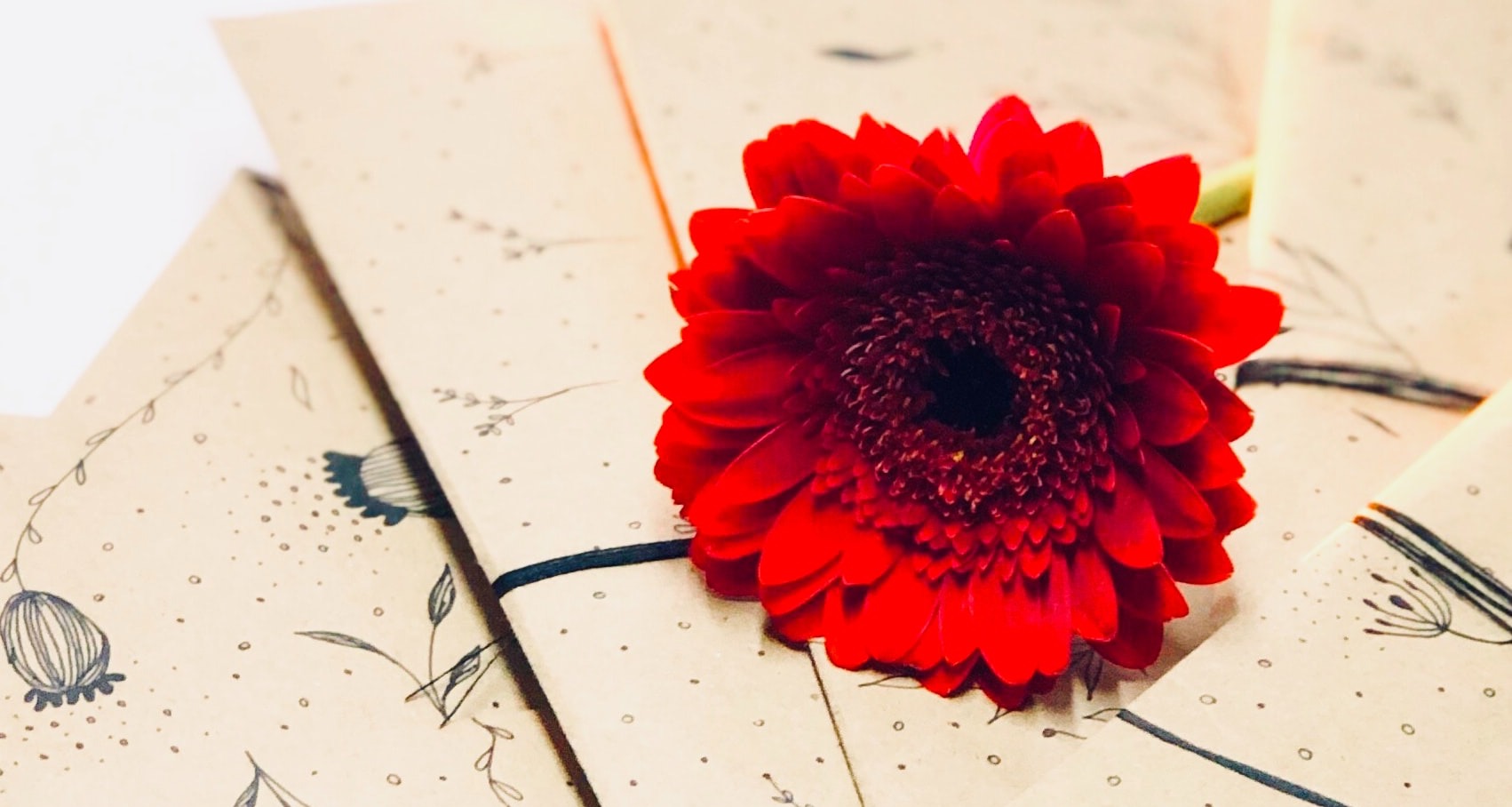 Entering “mail-order brides” into any search engine results in a minimum of a half-million entries. The introduction of the internet to the mail-order bride industry created an explosion of supply and demand for women, making it easier for international marriage brokers to reach more people and cheaper to facilitate sales since they don’t need to use paper catalogs. Agency owners update pages faster and more frequently, and users remain anonymous while their communication with the mail-order brides is confidential. Finally, the internet has become not only an excellent marketing and advertising tool, but it serves as a linguistic and visual medium where agencies can post high-quality images with minimal effort. The business is booming, but it is important to have conversations about the links between mail-order brides and human trafficking.

What is the international trafficking of women

The international trafficking of women is defined as any situation where women or girls cannot change the immediate conditions of their existence, regardless of how they got into those conditions. Often this powerlessness to change their situation is paired with sexual exploitation and violence. International marriage brokers often act as human traffickers by offering victims marriage as a viable path forward. According to a statement from Suzanne Jackson, associate professor of clinical law at The George Washington Law School, “[International Marriage Organizations] have been linked to criminal trafficking in several ways. They can be nothing more than fronts for criminal trafficking organizations, in which adults and girls are offered to the public as brides but sold privately into prostitution, forced into marriage (including marriages to men who prostitute them), or held in domestic slavery.” This is one of the most open forms of trafficking women into developed nations and almost 3,000 marriage agencies have been identified in driving the industry.

What drives women to sign up as mail-order brides?

The incentives that drive many women to enlist as mail-order brides are similar to the situations that make trafficking victims more susceptible to their traffickers. Often driven by poverty and unemployment, many brides are enticed by media images of Western lifestyles and leave their home countries in search of a better life. The international marriage brokering industry thrives on unrealistic promises and a lack of information provided to prospective brides. While the women may dream of their improved life, the men who purchase a spouse tend to seek out submissive, docile, and subservient women whom they can dominate and control.

Approximately 100,000 to 150,000 women, the majority of whom come from Asian and Eastern European countries, annually advertise themselves as mail-order brides. According to research conducted in 2000, the vast majority of consumers are American and Canadian men, who are anywhere from 20 to 50 years older than the brides and spend $3,000–$10,000 on a wife through a mail-order agency. Recent estimates show that 11,000–16,000 marriages occur annually between foreign brides and American men. Agency surveys show that they make as much as $6,000–$10,000 per client and some agencies claim to serve up to 15,000 clients per year, making an enormous profit while operating with minimal costs.

A mail-order bride has no voice for her future

But the potential danger in mail-order marriages lies in the unequal distribution of power. Under the Immigration Marriage Fraud Amendment enacted in 1986, the husband applies for a spousal or fiancée visa and the bride must marry her husband within three months of her arrival in the United States. However, the bride only has a conditional resident status for two years. Before the two-year period ends, the husband and bride must jointly apply for her permanent resident status. This conditional resident status makes the bride dependent on the husband, who holds power over her because he can threaten to have her deported whenever he wants. Some men use this power to keep brides dependent and vulnerable, leading them to experience cultural and linguistic isolation, lack of a social network, economic dependence, and of course fear of deportation. These factors cause the bride to stay with her husband, regardless if there is abuse.

After two foreign brides in Washington State were killed by their husbands, Congress passed the International Marriage Broker Regulation Act in 2005, under which international marriage brokerage agencies are required to search the national or state sex offender registry, collect background information on the American client, and provide the potential bride with the results, along with a copy of the United States Homeland Security pamphlet on domestic violence. Agencies must also obtain the potential bride’s written consent to release her personal contact information to the client. The client’s background information includes any civil protection or restraining orders against him, arrests or convictions of crimes related to violence, prostitution, or drugs, involuntary servitude, marital history, residence history, and information about any children under the age of 18. After receiving this information, the bride has the option to accept or refuse communication with the client. This law is an attempt to protect mail-order brides from becoming battered wives, and lawmakers are hopeful that these changes will serve to empower the women to know more about the men with whom they are linking their futures.