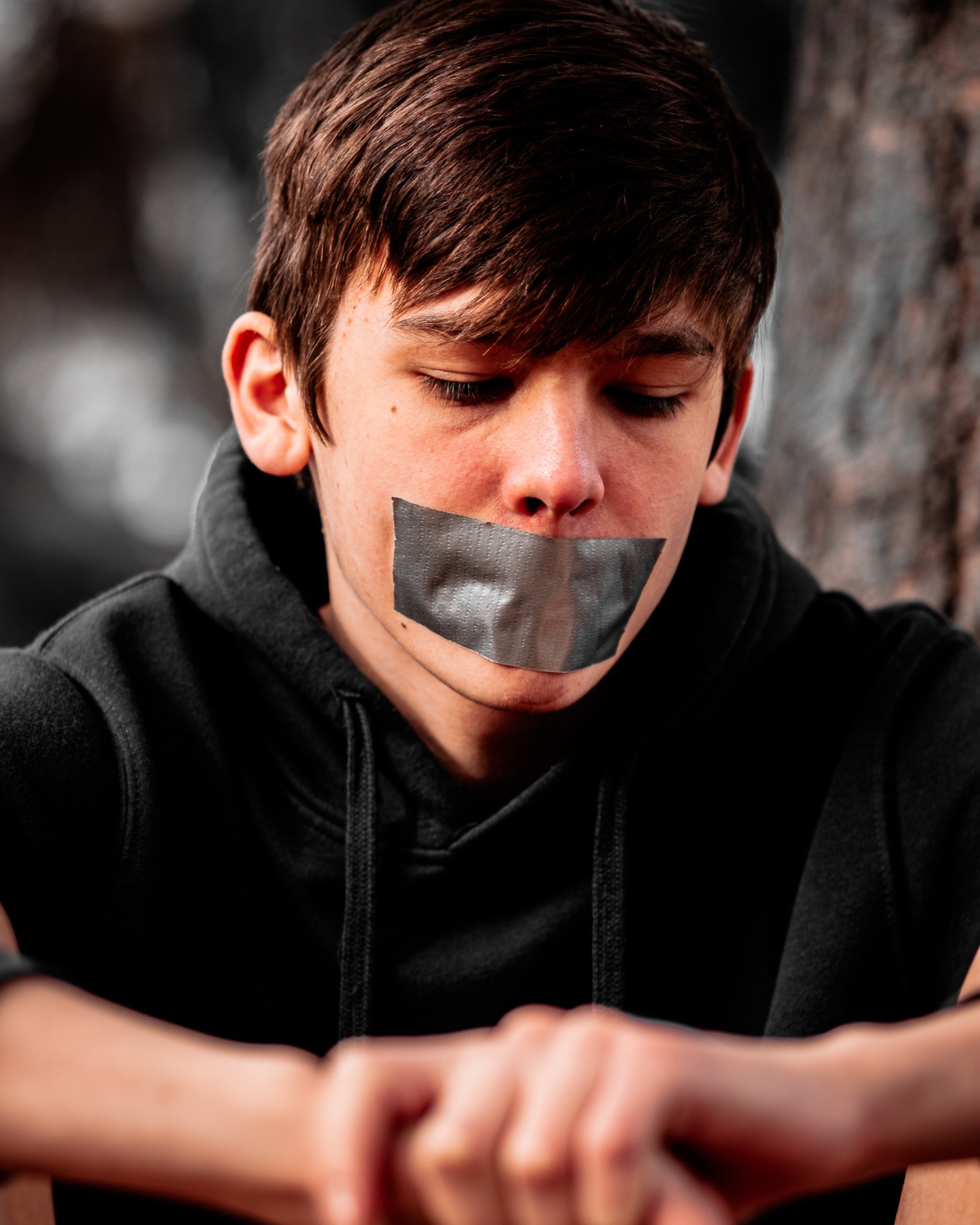 Human Trafficking: It’s Not Just For Women and Children

It’s not too difficult to conjure up images of women and young children being manipulated and subjected to human trafficking at home and abroad. Human trafficking is, however, not a women’s issue. Nor is it a children’s issue. Males also face the reality of being trafficked, yet they are vastly underrepresented by the news stories and dramatization of human trafficking in books and movies.

For too long, men and boys have been the silent victims of trafficking. Fortunately, their voices are no longer falling on deaf ears. More stories than ever before are surfacing to shed light on this issue, which is gaining greater recognition amongst law enforcement and social work communities. Even so, there is not nearly enough public awareness of the vulnerability that males face for this very real threat.

Males Make Targets for Trafficking, Too

One reason male victims of human trafficking often fall below the radar is that they don’t quite fit the typical picture of a trafficking scenario often conveyed in the media and movies. But trafficking extends beyond that of subservient female sex slaves and illegal prostitution rings. And while males—young boys in particular—are targeted to supply niche underground sex markets, they are subject to other forms of human trafficking, in which females are not so likely to be selected.

Within the scope of human trafficking falls forced labor. Males are ideal victims for this type of trafficking due to their strength and stamina for difficult labor, and the fact that they (unfortunately) do not draw as much attention as a woman would if she were seen being forced to do the same sort of job. Like women and girls trafficked for sex and labor, males too can become victims close to home—conducting forced labor before and after school or genuine employment. They can also be kidnapped and trafficked domestically or internationally and subject to such abuse in a place foreign to them.

On an international level, child soldiers—girls included, but boys especially—are school-age children coerced into wielding a weapon and fighting for the army that kidnapped them and killed their parents. The Democratic Republic of the Congo and South Sudan are two of many such hotspots for this practice. Another global occurrence for trafficking males is that of adoption. Even before they might be old enough to speak, boys are stripped from their rightful household—sometimes willingly if the price is right for poor and desperate parents—by traffickers and adopted out to a family in search of a baby boy. Completely unaware of the consequences of their seemingly loving effort, such families help fuel the market for the trafficking and transacting of these male children. In some societies, men are held in higher regard than females, which is why families in those countries might desire to adopt a baby boy in the first place. Changing this patriarchal thinking is a precondition to lower the demand for male adoptions and the incentive for trafficking baby boys.

Far too often, and more than their female counterparts, males who are trafficking victims suffer in silence. There are many reasons why this is the case. For some, self-denial or self-victim-blaming are the initial hurdles preventing them from receiving the help that they need. They may not be able to accept that they are being forced to commit hard labor or sexual acts against their free will—why would a guy ever turn down sex? Or they may be of the mindset that they did something to deserve such treatment. Those who do overcome self-denial or self-victim-blaming, unfortunately, face another set of obstacles: victim-blaming by others and the social stigma surrounding male trafficking victims.

Boys and men who recognize that they are being subject to abuse sometimes do not report their situation. They fear that others will shame them or blame them for getting into such a situation, or will not believe their story altogether. While women who report their stories are more likely to be believed by friends, family, and authorities in whom they confide, males, unfortunately, can sometimes have the added burden of convincing others that they were subject to engage in sexual acts or labor against their will. Is it any wonder then that boys and men feel discouraged to speak up?

Looking at this same challenge, but from a different angle, it can be difficult for other people to understand the signs and stories of a male who is a victim to trafficking. Family, friends, teachers, and classmates may notice deepening tans and growing muscles. But they may attribute these to playing outside sports all summer or hitting the gym more often, rather than forced manual labor. Even bruises and other body trauma can be brushed off as the consequence of playing sports or rough-housing rather than abuse. Add to the challenge the fact that some boys may go out of their way to try to hide their situation, if asked, by using sports and other physical activity as an excuse for these physical changes.

At Anti-Trafficking International (ATI), we believe we can empower our fathers, brothers, and sons to find their voices by pushing out the stigma surrounding male trafficking. While each victim has his own reason to remain silent about his situation, the root of many of these reasons comes down to this: our societies reinforce such ideas that males are “too strong” to become victims, and if they become one, then they’re weak or foolish for not escaping; that if they have a history of engaging in sexual acts with another man, then “they must be gay”, and that if they didn’t enjoy engaging in sexual acts with women, well then “that must mean they’re gay” too (yes, traffickers and clients can be women).

We owe it to our fathers, brothers, and sons to dismantle the current social construct that it is a sign of weakness for males to share their feelings and ask for help. We owe it to them to take their stories at face value when they do muster up the courage to seek guidance from those who can step in to protect them. We owe it to them to continue pushing open the door of communication so that they know they have somewhere to turn when they’re ready to talk.

While the issue of trafficking males is getting more recognition now than in the past, there are still too few resources and too few safe spaces devoted to male victims and survivors. This needs to change. Male victims of human trafficking face unique challenges to reacclimatize to a normal lifestyle, and communities need more support groups and events for trafficking survivors geared towards men. We also need shelters and safe houses dedicated to welcoming male victims with open arms rather than turning them away in favor of women and children. Online resources do exist but are far and few between. The Trafficking in America Task Force offers a myriad of materials: counseling services, training opportunities, books, movies, and financial and legal aid available to male victims. Another valuable website is MaleSurvivor.org. Here, victims can become connected to other male survivors through discussion boards, chat rooms, and support groups and events.

Whether male or female, if you think you may be a victim of trafficking—or suspect someone who you know maybe—we encourage you to learn the signs on our website. Accepting and admitting that they are a victim of trafficking is difficult for anyone, and males especially. But the simplest way to break their silence and get them the support they need is to Just Ask.

If you are interested in helping us prevent trafficking and support victims, please consider becoming a ATI Champion.