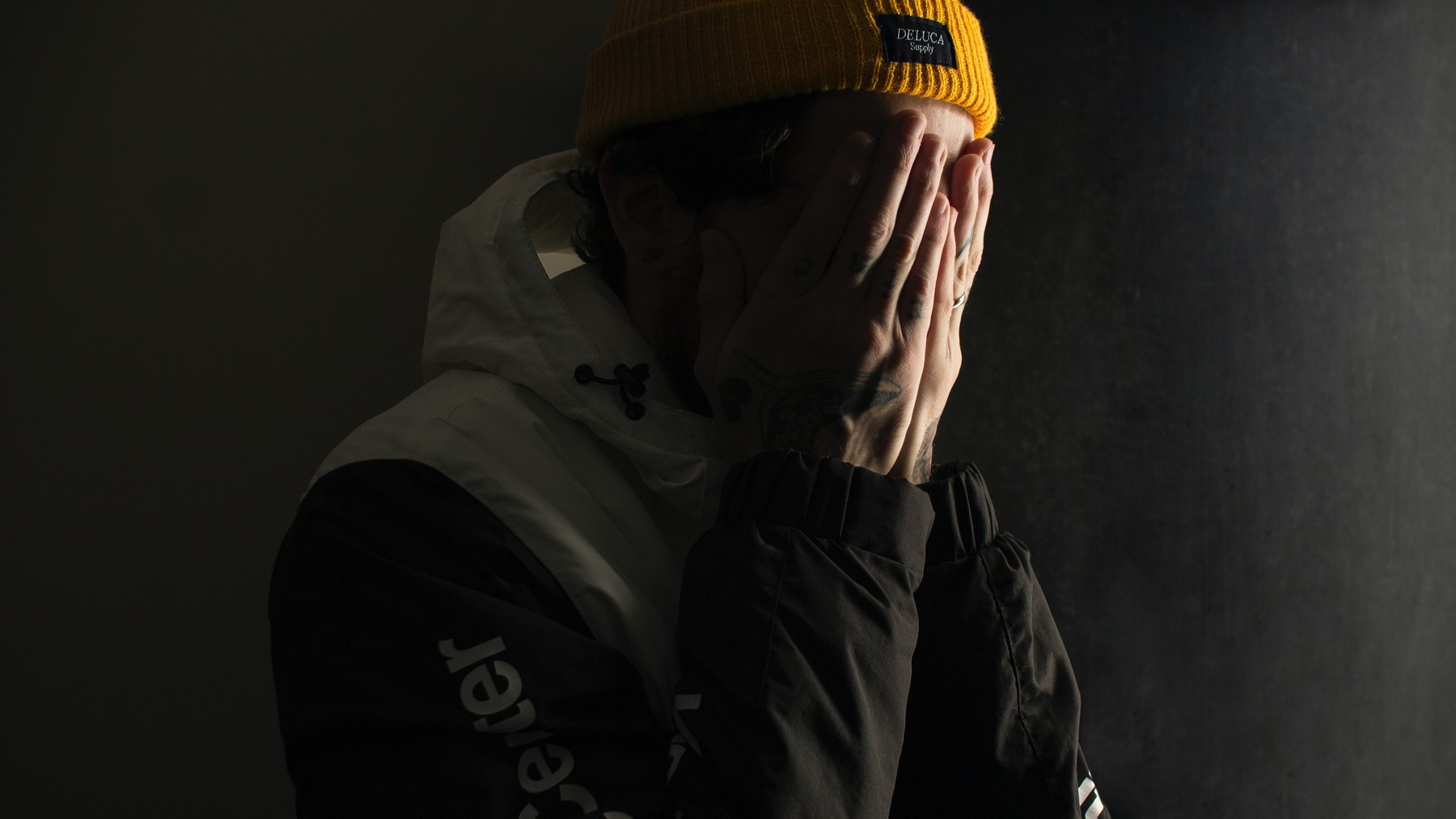 On May 7th, Arizona became yet another state to recognize the dangers of pornography, passing a resolution that defines it as a public health crisis. Although the resolution did pass, there are many dissenting voices decrying the resolution’s purpose. Some indicate there is no strength to it, while others believe that issues such as opioid addiction and suicide are more important – failing to realize the possible connection between these issues.

Pornography as a Destructive Behavior

For those interested in ending human trafficking, the question quickly becomes: “Does pornography cause sex trafficking, and if so, how?” The answer to this question has become increasingly clear as more information is gathered on this topic. In fact, it is a fairly simple conclusion to draw as one begins to follow the logical trail from pornography to human sex trafficking.

Does Pornography Cause Sex Trafficking?

If pornography affects brain function, is highly addictive, increases violence, and requires increased levels of aggressiveness to trigger consumers, it seems an obvious conclusion that it would increase sex trafficking. First, the need for greater consumption increases demand. Second, women are often tricked and trapped into porn films, such as Sarah Forsyth. Third, a woman becomes objectified and the client believes she “enjoys” the violence perpetrated against her. Harvard law school professor Catherin Mackinnon states: “consuming pornography is an experience of bought sex [which]…creates a hunger to continue to purchase and objectify, and act out what is seen”.  Again, demand is created, and violence against women is enjoyed, which makes trafficking a simple means to an end.

Put into simpler, more economic terms: demand increases supply – consensual or not. Brain addiction requires more stimulation to reach satisfaction. Violent images are supplied to reach that stimulation as perpetrated against women who are forced to “enjoy” the humiliation. Consequently, the user has no qualms about perpetuating sex trafficking against women to reach his end goals.

The use of pornography is an unfortunate epidemic that is leaving a large portion of our society in the hands of an addiction that is destroying lives, families, and self-esteem. Its results have enslaved women and in many cases rolled back generational successes for women’s equality as many change their perceptions on violence against women. While governments quibble on various sides of the debate, counter-trafficking advocates struggle to fight this scourge to end the violence.