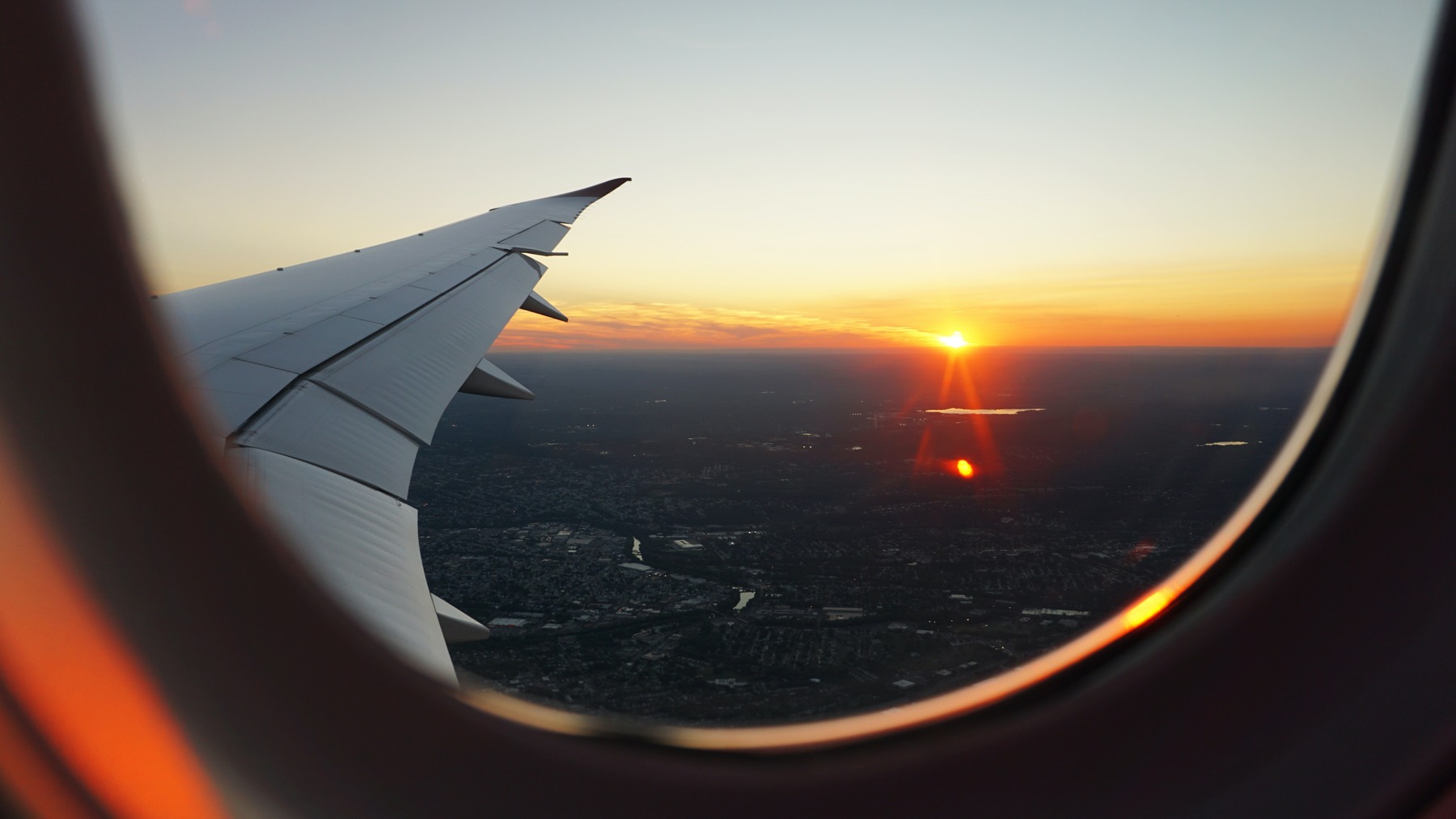 The Thanksgiving rush? I’ll be home for Christmas? The busiest travel days of the year occur during the holiday season. Shepherding the kids, hurrying to flights, not forgetting possessions at TSA checkpoints—it’s easy to ignore your surroundings. However, someone in the same crowd might quietly truly hope you notice them. Human trafficking is the fastest-growing and second-largest criminal industry in the world. The International Labor Organization estimates that there are 24.9 million people living in modern slavery, over 75% of whom are women and children. That’s equivalent to the total population of Australia.

Traffickers use airports as well as train and bus stations every day to scout for and move their victims. Airport workers and airline personnel are becoming better trained to spot trafficking as awareness about the crime increases. However, in big holiday crowds, passengers waiting for flights or standing in security lines are often in a better position to notice suspicious travelers.

How Do I Spot Traveling Human Trafficking Victims?

Making a habit of looking up from our phones and glancing around to notice fellow travelers could save a life. At the end of the day, no one person will be neatly represented by the above traits. Each situation is different and the most powerful tool at your disposal is your natural instinct. If something feels wrong to you, it is infinitely better to report your suspicions to someone who can act than it is to ignore your feelings and trust they don’t need your help.

What Should I Do About It?

You don’t have to put your life on hold to fight human trafficking. By becoming better informed, we can be empowered to act in our daily lives. Keeping a watchful eye as we travel through airports is one simple way that we can help those who may need it.