What Don’t We Know About St. Patrick? 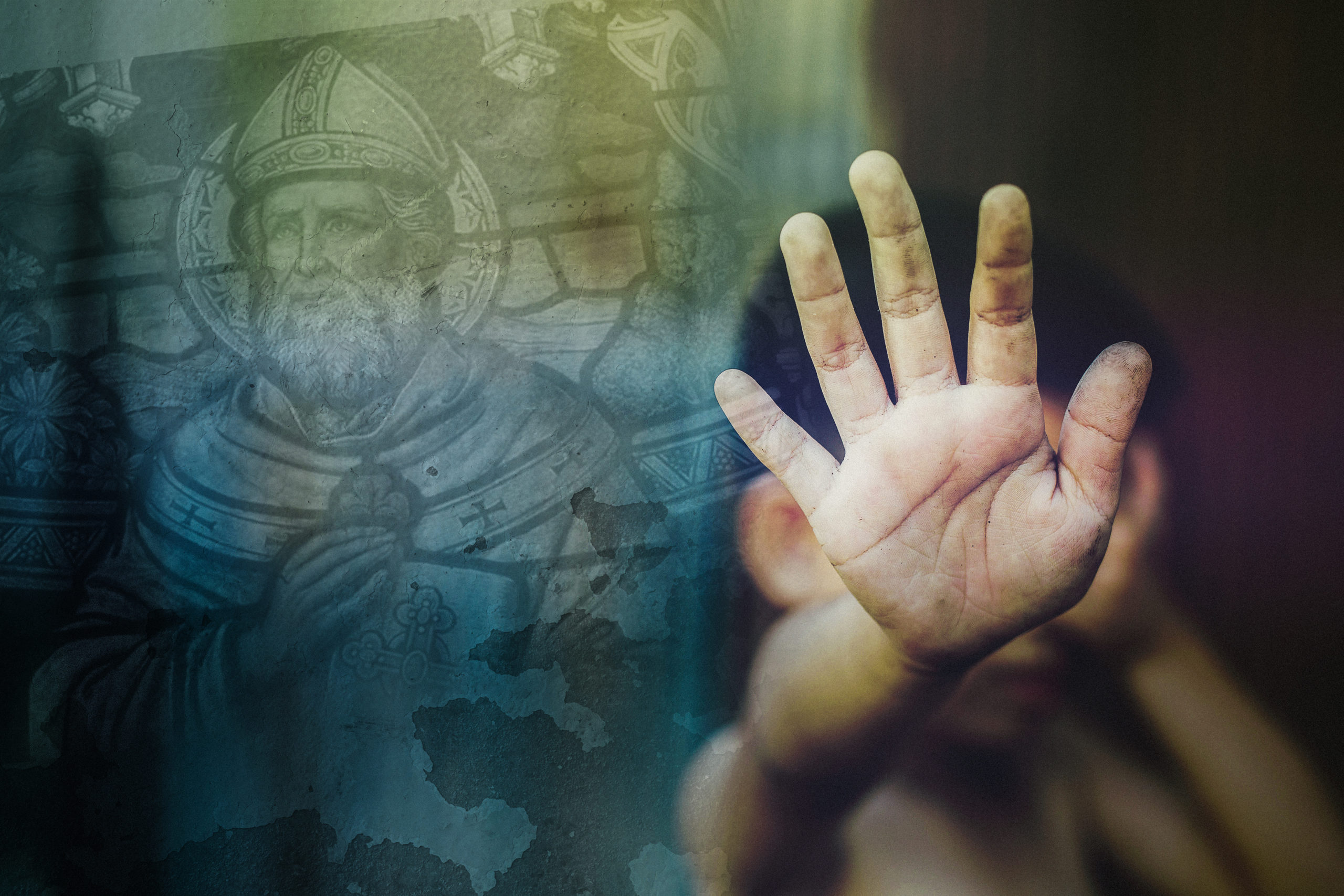 In our July 30, 2020 post about St. Josephine Bakhita, we learned about someone who overcame slavery and human trafficking and decided to use what she learned from her suffering to dedicate her life to helping others. Bakhita is now the patron saint of Sudan, slavery, and human trafficking.

Who are the other trafficking survivors who used their heartbreaking experiences to help others?

On March 17, we celebrate St. Patrick’s Day. We know that St. Patrick was the patron saint of Ireland. We wear green, eat corned beef and cabbage, and maybe drink green beer on his feast day. What else about St. Patrick is noteworthy? A lesser-known fact is that St. Patrick was a victim of labor trafficking and slavery who, like Bakhita, was able to learn from his tragic experiences and use them to help others. Labor trafficking is a form of human trafficking that focuses on the use of force or coercion for the purpose of subjection to involuntary servitude or slavery.

We can all learn something from St. Patrick’s story.

Closely associated with Ireland, Patrick was actually born in Britain circa 386 A.D. to a family of high social standing. His parents were leaders in the Christian church. Much of his early life is unknown; however, there is evidence that his original name was Maewyn Succat. He began using the name Patrick after his call to religious service.

When he was 16 years old, Patrick and servants who worked on his parents’ property were kidnapped by Irish marauders and transported to Ireland to a life of torment and slavery. According to his subsequent writings, Patrick survived his years as a slave by relying on his faith and strengthening his relationship with his God. He became proficient at Gaelic as well as Irish lore and customs. After six long years of enslavement, Patrick was able to escape and eventually return to his family in Britain.

Why did Patrick return to Ireland, site of his imprisonment? Why did he want to help the Irish people, those who trafficked him?

After his time as a slave, Patrick began his life as a deacon and a theologian. Realizing the value of education and of forgiveness, he began a 15-year journey to learn as much as he could about Christianity and how to help others. He studied with St. Germain, bishop of Auxerre in France, and was eventually ordained a priest. He went back to Ireland to teach Christianity and help the Irish. Patrick died on March 17, 460 A.D. in Saul, Ireland; it is believed he is buried in Down Patrick, County Down.

Several of Patrick’s writings include an autobiographical Confessio and Letter to Soldiers of Coroticus. Patrick’s words from 400 A.D. speak to us in the fight against human trafficking today in 2021:

“And therefore I grieve for you, how I mourn for you, who are so very dear to me, but again I can rejoice within my heart, not for nothing ‘have I labored,’ neither has my exile been ‘in vain.’

And if this wicked deed, so horrible, so unutterable, had to happen, thanks be to God, as men, believing and baptized, you have left this world behind for paradise. I can see you all clearly: you have set out for where ‘there will be no more night,’ ‘no more lament, neither death.’” (Letter to the Soldiers of Coroticus)

Here at ATI, we honor and respect people such as St. Patrick and St. Bakhita, people who can turn life tragedies such as human trafficking into reasons they feel called to help others. We also look to and respect modern trafficking survivors who can surmount their life experience and turn to support others.

Like St. Patrick, ATI values education and outreach; we know that an educated public is the best way to fight all types of human trafficking. Share this story and ATI’s mission with your friends!