The Case of Chrystul Kizer: A Look at Child Trafficking Laws in Action 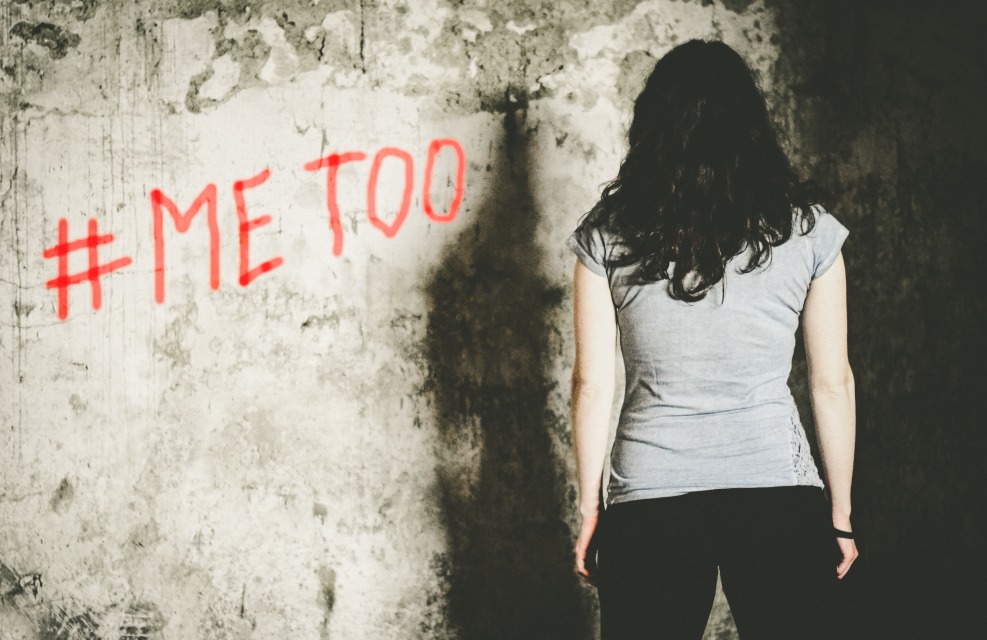 On June 5, 2018, then 17-year-old Chrystul Kizer was arrested and put in jail. She is accused of murdering her trafficker, Randall P. Volar III, setting his house on fire, and stealing his car. Prior to that day, Chrystul had been abused and sold for sex by her trafficker for two years. Police detained Volar several times during the period he trafficked Chrystul. He was accused of sexual assault and abusing multiple underage girls, but he was always released.

Today, 19-year-old Chrystul is still in jail in Kenosha, Wisconsin, waiting to see if she will be sentenced to life in prison. Her case has become national news because of the role that child trafficking laws play in her defense. Chrystul’s lawyer, Larisa Benitez-Morgan, argued that Chrystul is “a victim of child trafficking, and her actions were not to the community as a whole, but rather a direct result of having been trafficked as a child.” Wisconsin has several state laws that are meant to protect human trafficking victims under the age of 18. A 2011 law, Wis. Stat. § 948.051  Trafficking of a Child, states that trafficking a child is a felony offense. The Wisconsin Safe Harbor Law 2019 Senate Bill 49 states that a person who is under the age of 18 may not be prosecuted for committing an act of prostitution.

The debate then is whether or not Chrystul’s experience as a human trafficking victim plays a role in her defense. A judge has ruled that these laws do not apply to Chrystul and the charges against her, but her supporters are fighting back.

This case is attracting national attention

#MeToo movement founder Tarana Burke and actress Alyssa Milano are among those advocating for Chrystul, demanding that she be acquitted of all charges. People are signing petitions demanding Chrystul’s release, and Chrystul’s mother created a GoFundMe page so people can financially support the case.

The outcry of support for Chrystul’s release has become so strong that prosecutor Mike Gravely took the unusual step of using social media to plead his case to the public. His Facebook statement reads in part, “As District Attorney, I cannot condone vigilante justice. When presented with evidence of premeditated murder, I do not believe it is appropriate for prosecutors to weigh the value of the victim’s life.”

Chrystul’s case is actively being evaluated. Her next court appearance was slated for March 16, 2020, but the court delayed it to allow time for both the defense and the prosecution to complete an appeal process. When her trial begins, many will monitor it closely, including Just Ask.

The fact that Chrystul is a child sex trafficking survivor makes her actions incredibly complex. Through our work in the anti-trafficking sphere, we are familiar with the physical and emotional impact that human trafficking has on its victims. According to research conducted by Laura J. Lederer and Christopher A. Wetzel, 99.1% of survivors reported physical health problems as a result of their trafficking and 98.1% reported at least one psychological issue during their captivity. Survivors noted an average of more than a dozen psychological issues they experienced while they were being trafficked.

It is with this significant optic in mind that we express our concern for Chrystul. Society is slowly becoming more aware of the role that complex trauma plays in such cases, but discussions of trauma do not often make it into the courts where trafficking victims are being sentenced for crimes they committed while being exploited. We believe that requiring Chrystul to carry out a life sentence without addressing the traumatic impacts she experienced would be a gross miscarriage of justice. Survivors deserve better than this.