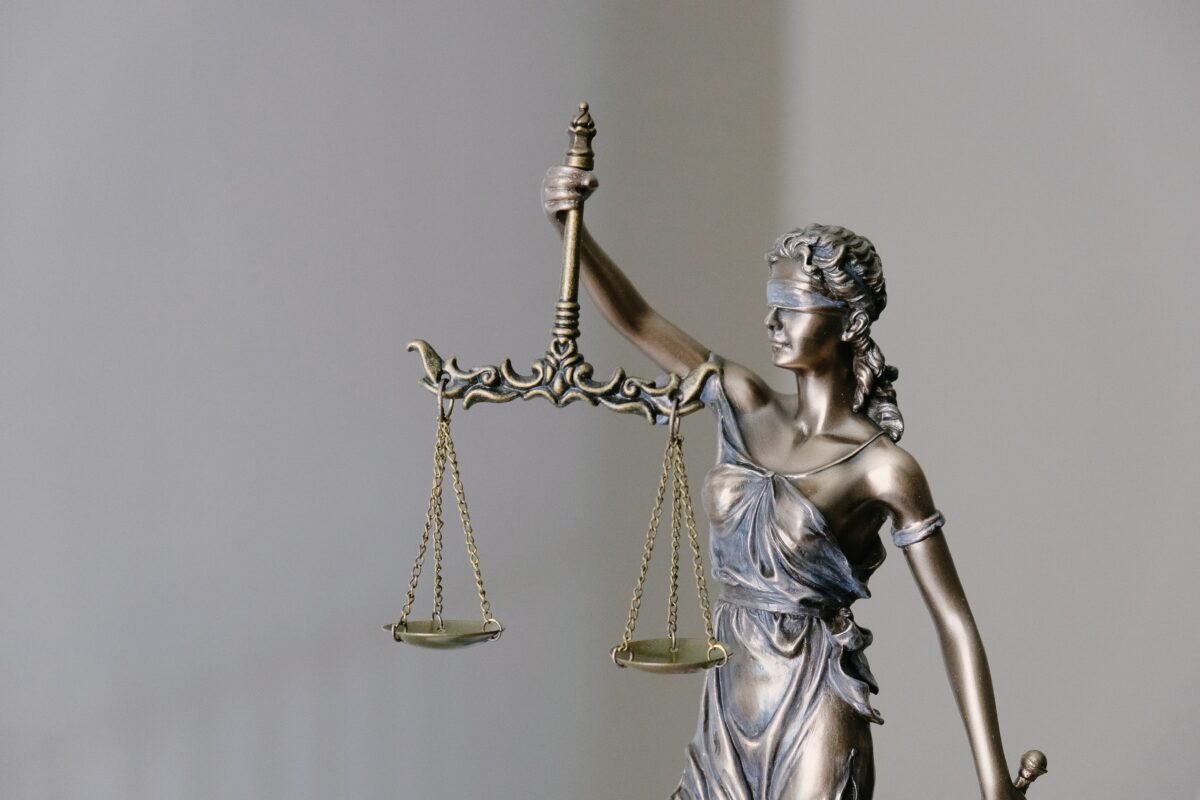 Virginia lawmakers are cracking down on human trafficking at both the state and federal level.

On Feb. 11, the Virginia House of Delegates passed two bills by Del. Rob Bell (R-Albemarle) that will impose stiffer penalties on violators.

The first, HB 235, orders those convicted of soliciting an underage prostitute to mandatorily be placed on Virginia’s online sex offender registry.

“The men who pay money for children are the reason we have underage prostitution,” Bell said. “According to the Department of Justice, the average age that a child is first exploited through prostitution is 13 years old. If someone does this, he is endangering children. I think it is entirely appropriate that they be placed on the registry.”

The second bill, HB 660, would enable prosecutors to file for the forfeiture of money and other assets that can be traced to the profits of prostitution and human trafficking, much like those of convicted drug dealers.

“Human trafficking is a $9.8 billion industry in the United States,” Bell said. Organized crime and others commit this crime for the money. By attacking the financial incentives, we can reduce the sex trade.

On Feb. 11, HB 660 passed the House 92-7 and currently is under evaluation in the Senate Courts of Justice Committee. At the national level, Rep. Frank Wolf (R-10th) will head a hearing on human trafficking at 10 a.m., Feb. 26 in the U.S. Capitol. The hearing is being held by the House Commerce-Justice-Science (CJS) Appropriations subcommittee, of which Wolf is the chair.

“Human trafficking is modern-day slavery,” Wolf said. “The assumption that these heinous crimes happen only in faraway lands is misguided. It is happening right here in our backyard. Many of us drive by it every day and don’t even realize it.”

In attendance at the hearing will be Detective William Woolf of the Fairfax County Police Department.

“As a detective on the ground working these types of cases, I can say that these initiatives are inspiring,” said Woolf.

Federally, the U.S. Attorney’s Office for the Eastern District of Virginia in Alexandria has successfully prosecuted 24 federal cases against 50 defendants since 2011. The Virginia Attorney General’s Office says the commonwealth has also obtained 50 human trafficking-related prosecutions, and identified 375 victims.