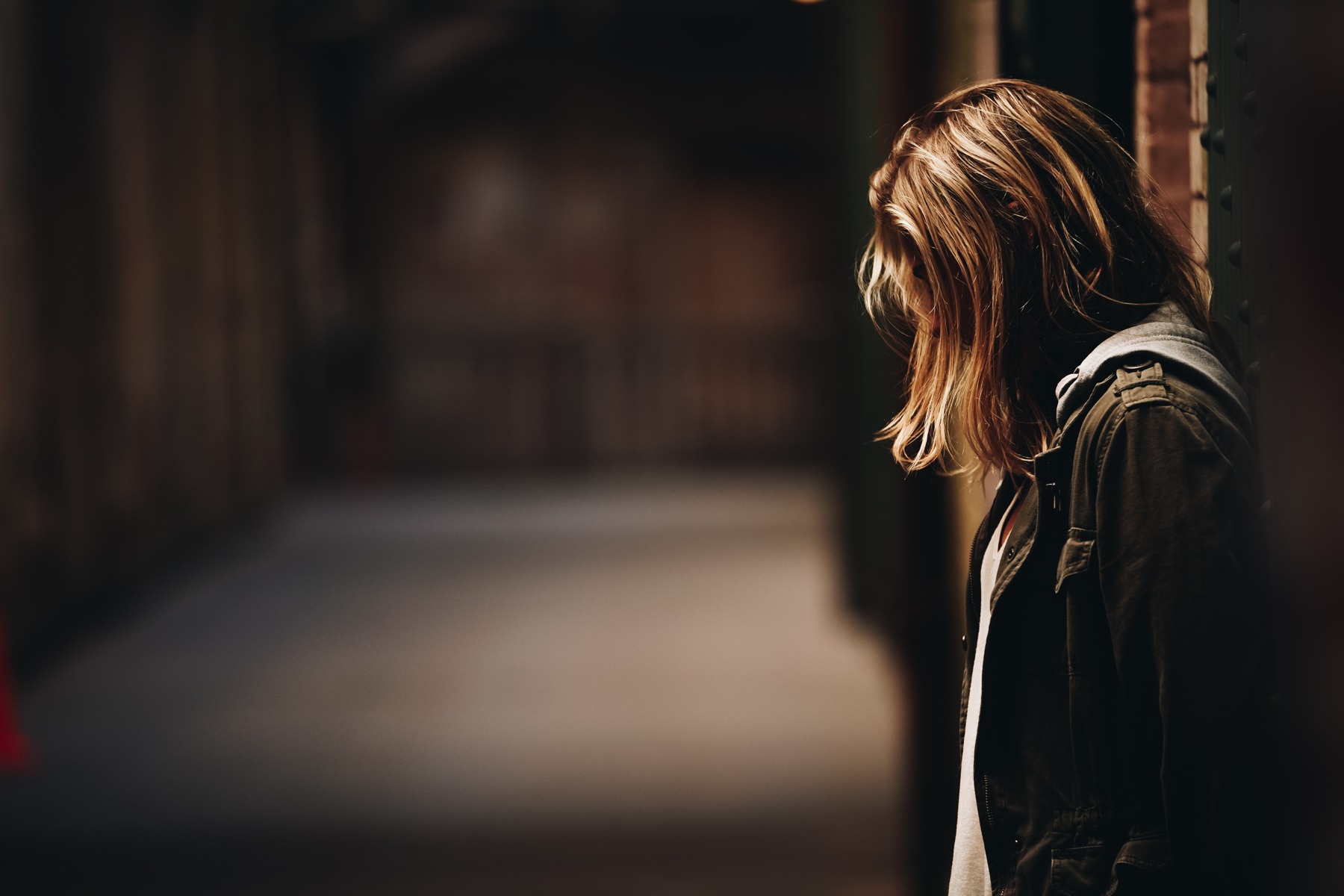 On February 7, 2019, the House of Representatives passed an important bill entitled Put Trafficking Victims First Act of 2019. The bill’s sponsor, Rep. Karen Bass (D, CA), introduced it to the House on January 11, 2019. The bill passed 414-1, indicating the significant bipartisan support for this issue. Rep. Bass’ co-sponsor was Rep. Ann Wagner (R, MO). Next, it will go to the U.S. Senate for a vote and then to the President’s desk for a signature before it hopefully becomes law.

The Put Trafficking Victims First bill is vital because it takes a positive step beyond the scope of the TVPA. It enforces a concept that has proven to be key to anti-trafficking work. Communities such as law enforcement, social services, and health care providers must consider the victims of human traffickers exactly what they are—victims.

The goals of the Put Trafficking Victims First Act

How will these goals become realities?

DOJ will have an important mandate. According to Rep. Bass, as she addressed her peers on the floor of the House of Representatives:

“HR 507 is designed to ensure that survivors of human trafficking do not go unnoticed. First, it expresses the sense of Congress that law enforcement set aside a portion of the funds they receive for combatting human trafficking to ensure that victims receive support that is trauma-informed and victim-centered. This will provide victims with a better chance of recovering from their experiences.
Second, this legislation addresses the tremendous need for expanded victim services, improved data-gathering on the prevalence and trends in human trafficking, and effective mechanisms to identify and work with victims in an effective and respectful manner.”

There are parallels between the goals of the Put Trafficking Victims First Act and those of Just Ask. The fact that a victim of human trafficking is not a criminal is a foundational belief. Outcomes are better when support personnel is given the tools to provide trauma-informed care. Just Ask believes that a better-prepared, better-trained, better-informed public can eradicate human trafficking. The Put Trafficking Victims First Act promotes these same beliefs.

What can you do to help the bill?

The American public needs the promise of the Put Trafficking Victims First Act to become a reality. Once law, the bill will be an important tool we can use in our fight against human trafficking and in our goal of reintegrating victims into society with as few disadvantages as possible. Everyone can play a role in the passage of this bill by finding ways to voice your support to your elected senators. Contact your Senators; make your voice heard in Washington!