A Look at the National Human Trafficking Hotline’s 2018 Statistics 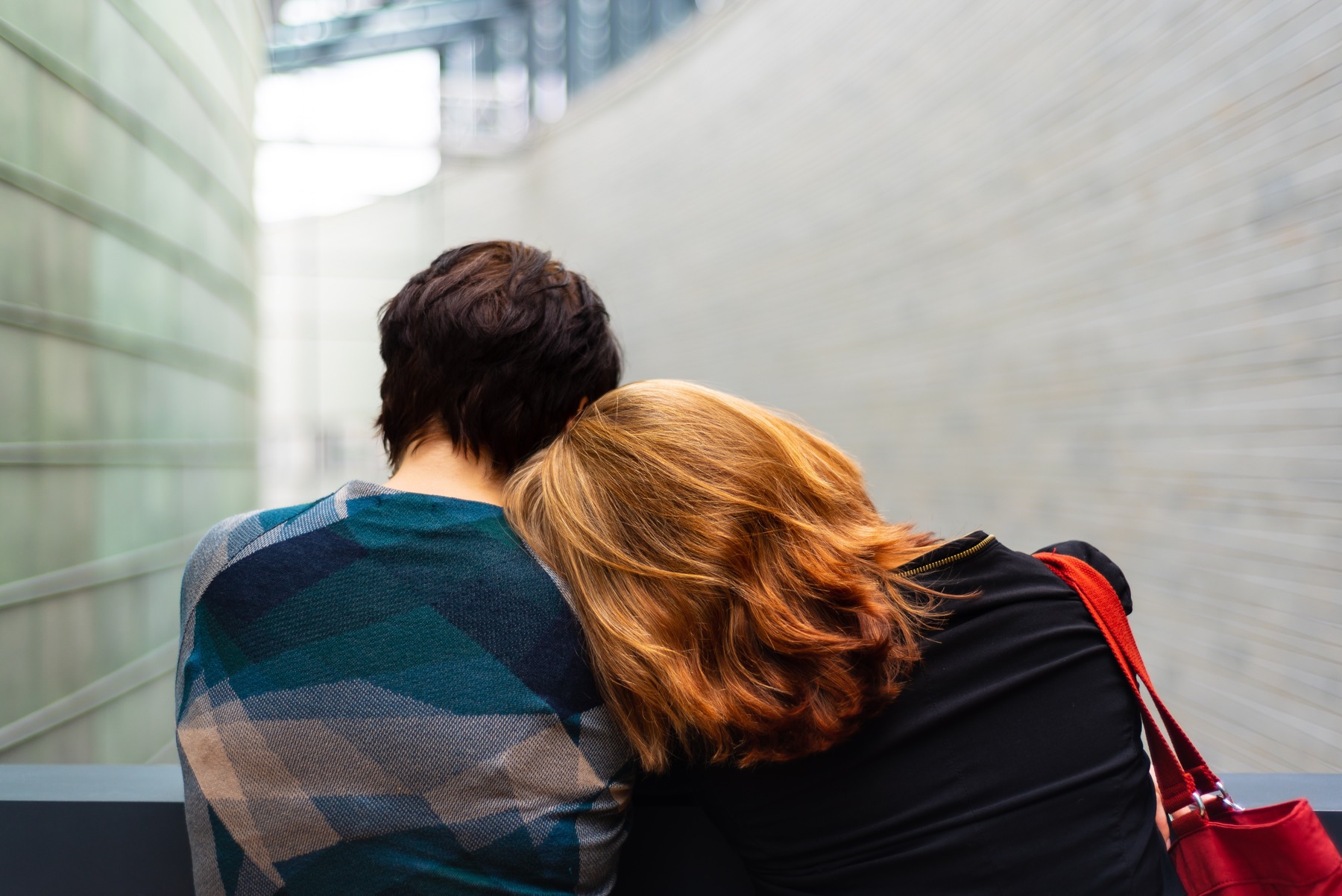 On July 30, 2019, The National Human Trafficking Hotline published a summary of its 2018 statistics detailing the number of cases, the prevalence of different types of trafficking, and crucial demographics regarding trafficking. The data demonstrated many changes from the previous year while confirming some of our previous notions about the horrific crime.

The report found that the number of cases reported (10,949) was not only a 25 percent increase from last year but was also the most cases disclosed to the hotline in a decade. Calls coming directly from the survivors themselves increased 38 percent from 2017. This steep incline in calls, in part, can be attributed case reporting motivated by aggressive national awareness and advocacy campaigns to recognize trafficking and implement action, which is a testament to the tireless work of anti-human trafficking organizations like Just Ask to educate our communities about the issue.

Just Ask is a leader in the fight to eradicate human trafficking by enabling citizens to gain consciousness to this horrific crime by providing awareness and advocacy tools to combat human trafficking in multiple forums, including web-based content, implementation of curriculums in schools, training law enforcement, and government officials, or helping victims. This awareness effort is a key element that makes our society safer.

The need to increase our awareness in both capacity and depth continues to grow.  Labor trafficking is a historically less publicized form of trafficking in the United States compared to sex trafficking, which helps highlight the need to recognize and teach people about the multiple types of trafficking, their differences, and where each one thrives plaguing our communities. The demographics found this year mirrored previous years with the reported survivors being primarily female (15,042) and minority groups predominantly Latinos (2,348) and Asians (1,809). Most victims in 2018 became involved in trafficking between the ages of 15-17. Despite these concentrations, it is imperative to understand that anyone of any race, socio-economic status, and age can be a victim and targeted by traffickers.

Given this information, it is paramount that we remain vigilant in our communities to help protect ourselves and our loved ones. If you think you see anything suspicious or are worried about friends and family, please call the National Human Trafficking Hotline at

Lastly, the best way we can all stay safe is by staying informed and supporting organizations that raise awareness. Whether it be reading the information published online by Just Ask, becoming a much needed (and always encouraged) volunteer, or becoming a Just Ask Champion, you can help support our mission in protecting our citizens and raising awareness.