A Look Into the 2020 Trafficking in Persons Report Part 2 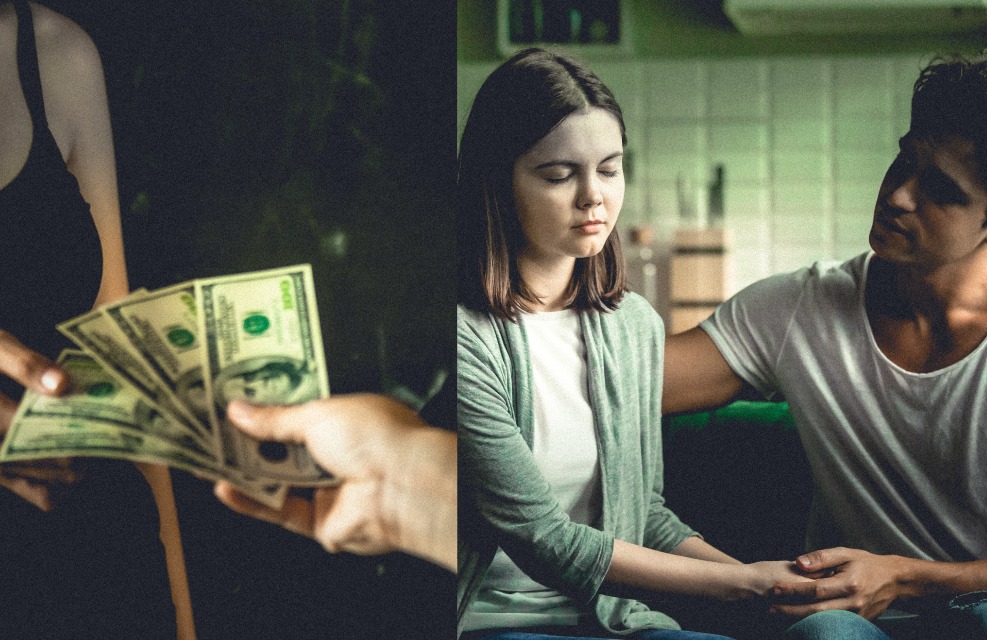 An Update on Trafficking on a Global Scale

Each year, the U.S. State Department’s Office to Monitor and Combat Trafficking in Persons releases the Trafficking in Persons Report (TIP). The purpose of this document is to address, educate, and potentially solve human trafficking issues. Each time the report is released, we at Just Ask take time to look over it to see the progress that has been made on this important issue, both domestically and internationally. We will break down the major takeaways of this year’s report in a series of three blog posts. This entry takes a look at the major successes and areas for improvement in the global anti-trafficking community.

This year’s report draws attention to multiple areas of concern when addressing trafficking survivors that can be better navigated with trauma-informed care. To start, it discusses what is known as “Stockholm Syndrome,” or a bond that a victim may share with his or her trafficker. Unfortunately, research on this topic is limited; however, anecdotally, this is a common experience for trafficking victims. Examples of this occur when traffickers provide rewards to victims and take over the protector role in a victim’s life to gain control of them. Recent research has begun to investigate the role that biology and psychological coercion play in developing a trauma bond. The State Department emphasizes that it is important for law enforcement and governments to understand this bond to best serve victims.

In addition, survivors can face substance abuse disorders and addiction. Experts explain that the relationship between trafficking and drug addiction is incredibly complex and that trauma-informed care for survivors struggling with dependency is crucial to addressing this relationship.  A key to achieving this is to provide survivors with safe housing while actively listening to them and learning about their needs.

Furthermore, healthcare workers who are trauma-informed can address survivors in a much healthier way by effectively understanding and respecting survivors while simultaneously providing essential treatments and providing safe environments. It is also recommended that they act with the survivors’ informed consent, which gives survivors a sense of empowerment for what is being done to their bodies. Because each survivor is unique, their trauma is unique as well.

Much global attention has been focused on UN Peacekeepers in recent years. According to the TVPA, any country sending peacekeeping assistance to another country shall ensure the training of its troops on human trafficking. These countries are also required to hold their troops accountable for any engagement or participation they may have in human trafficking. Between 2007 and 2019, the UN received 1,033 allegations against their peacekeeping troops. The UN has acknowledged that peacekeepers are sometimes perpetrators of trafficking and has since adopted several resolutions to further accountability and increase transparency to this issue. To that end, the UN has withheld payment and identified the nationalities of those accused of assault, employed victim rights advocates, and worked with local law enforcement to try to convict peacekeepers who exploit those they are meant to help. The UN’s approach to hold peacekeepers accountable has increased pressure on other governments to hold their public officials accountable as well. While these measures have been positive, ongoing efforts are needed to allow UN Peacekeepers to be seen as helpful to those in need.

This year’s report also recognizes the important role that faith-based communities play in combatting human trafficking. Faith-based communities are especially helpful as they can stretch across multiple jurisdictions and encompass all political views, both domestically and internationally. While reaching far, these communities show strength in the ability to identify with specific cultures and possess a trust that allows them to combat human trafficking by educating, increasing awareness, providing guidance, and offering resources to communities.

A correlation has been seen between the decreasing age of signed professional athletes and an increase in agents looking to exploit these athletes for monetary gain. Traffickers have been known to connect with young athletes in poor areas where parents may be desperate to meet the demands of a professional career. Often, these traffickers establish relationships and dependency with the young athletes, which leads to their exploitation. The European soccer league estimates that an average of 15,000 athletes is trafficked annually.

Governments are still working to address this issue. This year’s TIP report suggests that governments begin to increase relationships between young athletes and child services programs. The goal is that the child services programs will include individuals trained in awareness, recognition, sports visas programs, and dialogue of sports agencies. These programs could be an excellent preventative power for young athletes.

Many are aware of the term “child sex tourism,” but most do not know that it is transitioning to be known as “extraterritorial child sexual exploitation and abuse.” It is hoped that a name change will result in a greater focus on the dangers that children face. The U.S. Angel Watch Center helps to combat this issue by researching travelers and identifying previous convictions by flagging travelers who may have been convicted of child sexual abuse crimes. The TIP report states, “In FY 2019, the U.S. government provided 3,564 notification to 127 countries.” The goal is to prevent these individuals from traveling to other countries with the goal of exploitation and trafficking of children.

We are thrilled to see the State Department recommendations regarding human trafficking.   Many of the changes they are calling for are ones that we have been advocating for years. We are huge proponents of trauma-informed care for survivors. We design our educational curriculums with this in mind and all of our law enforcement training is geared towards it as well.  We look forward to working with the government and the community on enforcing these important changes.