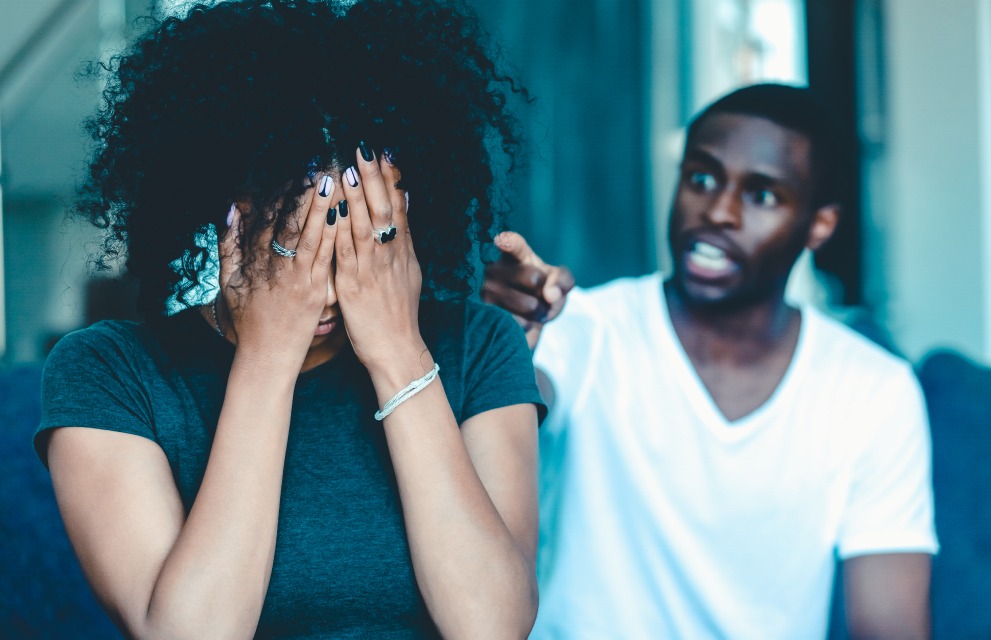 “They are hidden from view. You don’t recognize them in the back kitchens, shops, gas stations, and in hospitality. They are also tucked away in fields…It’s a different kind of slavery than long ago.”—Dr. Lucy Steinitz, Senior Technical Advisor, Catholic Relief Services

Human trafficking is an epidemic that has been steadily increasing since 2010 because it is a profitable, global industry. The International Labor Organization (ILO) estimates that human trafficking global profits netted about $150 billion in 2019. As the scale of trafficking has grown, so too has the general public’s awareness. Trafficking stories are being reported more often in the news; governments are making the fight against human trafficking a priority, and awareness training is being adopted in an expanding variety of fields.

Yet as information spreads, so do misconceptions. Certain narratives thrive in the media, but when we look at the data and listen to the real experiences of survivors, the reality of trafficking becomes clearer.

Here are eight things you may not know about trafficking, but should be aware of:

1. Victims are most often taken through deception and manipulation, not force.

When people think of trafficking, they often think of the movie Taken, where a person is kidnapped and exploited. Force is one tactic that traffickers use, but they usually rely on deception and manipulation. Common tactics include tricking their victims through fake job postings, building relationships through social media apps and video games, providing perceived safety for runaway youth, and more.

3. Up to half of all trafficking victims are male.

A growing number of studies, such as the 2019 U.S. Advisory Council report, are drawing attention to the fact that more males are trafficking victims than has been previously believed. Because of many social factors, males are less likely to report their exploitation. Read our blog article “Males: The Silent Victims of Human Trafficking” to learn more about this important topic.

4. Trafficking victims often live with an employer or in a small apartment with many people, work unusually long hours, or have unusual restrictions at work.

These red flags, though less well-known, are common signs of labor trafficking. It is not uncommon for labor trafficking victims to be offered a good job that seems perfectly legitimate. Future employers may pay for their transportation and promise to sort out any visa paperwork that must be completed. But once they arrive, they are forced to work for little pay in order to reimburse the trafficker for the costs incurred. Traffickers keep their victims in a form of “debt bondage,” exploiting them under the facade of regular employment.

5. Victims can be trafficked by spouses, romantic partners, family members, and parents.

A popular myth is that traffickers take victims they don’t know. While this does happen, traffickers often have developed relationships with their victims that make it possible to manipulate them. Victims often believe they are doing a favor for a significant other. Other times, parents or family members exploit the victim, making the situation more complicated because of deep familial ties. It’s important to understand that exploitation can happen at the hands of someone you love.

6. Why don’t victims leave when they can? The reasons are complicated.

Some victims are forcibly kept against their will, and these stories draw the public’s attention. But victims are more commonly kept in subtle, powerful ways and won’t leave because they lack necessities such as somewhere to live; fear the repercussions; or have been manipulated into thinking that they are not being controlled. In fact, many exploited people are free to move about, carry a cell phone, attend school, and participate in everyday life.

7. Human trafficking doesn’t require movement; victims can be recruited and trafficked in their hometowns, even in their own homes.

Human trafficking and smuggling are often conflated in people’s minds. While transporting people across borders to serve as workers is one way that trafficking manifests, it is not the type that most of us will see in our lives. Trafficking occurs any time someone exploits another through force, fraud, or coercion.

8. The United States is one of the top places of origin for trafficking.

According to the 2018 Trafficking in Persons Report from the U.S. Department of State, the United States, Mexico, and the Philippines are the countries of origin for the most trafficking victims. In some countries, such as the Philippines, a lot of people are targeted for exploitation and drawn to other countries to work. In the United States, the majority of trafficking victims stay within the country’s borders, experiencing the exploitation in their own hometowns, cities, and states.

What can you do to to help

Human trafficking is a daunting problem, but we have a good deal of power to help those around us. Here are three easy ways to get started:

Once you’re aware of the issues and problems surrounding the trafficking industry, you’re better able to detect and help current and future victims. By educating friends, family, and coworkers, they are able to detect and help them too. Human trafficking is connected to many other issues—affordable housing, internet safety regulations, labor laws, etc. As our knowledge about the realities of trafficking grows, we can advocate for policies and programs that reduce the power that traffickers have over vulnerable populations.

Be Aware of Your Surroundings

Learn the signs of trafficking and pay attention when you feel you are observing red flags. Keep an eye on key industries, such as restaurants, hospitality, and health and beauty, as well as job posting sites for potential trafficking situations. Beyond these industries, trafficking can occur amongst friends, coworkers, family, and peers. Observing is the first step to helping those around us who may be in an exploitative situation.

If you come across a situation that seems suspicious, don’t hesitate to call and report it. By keeping hotline numbers in your phone, you can help quickly report what you see and possibly save lives.

The more you are able to see past the common myths that surround trafficking, the more successfully you can react in an informed way. Knowledge gives us the opportunity to have powerful conversations with our loved ones about exploitation and truly see those around us who may need our help.