Why I Got Involved With Just Ask: Introduction 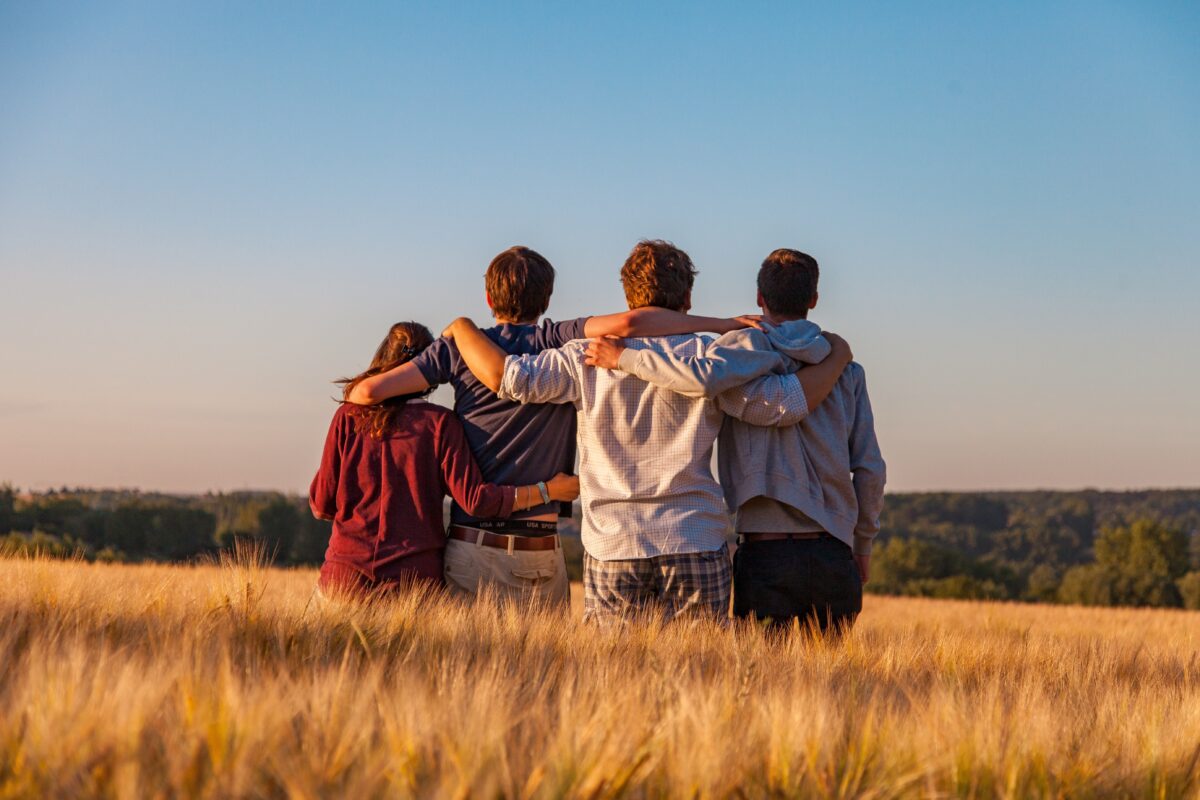 Human trafficking has always been an issue that had bothered me at a profound level. The mechanics and execution of the crime requires intense manipulation over prolonged periods of time, something that I knew required a distinct type of egotism. I read several survivor stories and looked into various projects and programs. In the end I reached the conclusion that the whole process in general disgusted me.

My previous internship with the Office for Women and Domestic and Sexual Violence Services (OFWDSVS) was wonderful in the fact that my supervisor let me focus on the issue of human trafficking. The cycle of human trafficking follows closely with the cycle of manipulation for victims of domestic violence, so the overlapping made sense. I was able to research more on the matter and gain further insight. Soon my internship would take me to a Just Ask meeting, where I knew I would have to try to get involved. The group was trying to tackle the biggest obstacle to the issue: Awareness.

Now if you are a reader new to this issue, know that you are not alone. During my course with OFWDSVS and the Just Ask campaign, I quickly realized how much the public did not know about the issue of human trafficking. When I tried to explain that I was working on human trafficking awareness for a Â local government agency, I always got skeptical looks and confusion. The thought that human trafficking was happening in Northern Virginia baffled people, including some well educated peers. If any action was going to happen to combat this, awareness needed to happen.

The Just Ask campaign was doing just that. They were trying to tell the public that human trafficking is happening not only abroad but in our schools, in our neighborhoods, and in our communities. I saw the plans for the website, the video campaigns, and the enthusiasm of the individuals involved. They wanted to see this problem addressed. Luckily for me, they let me on board to help.

My name is Maite Rubio and I am currently the Media Manager for the Just Ask Prevention Project. I look forward to spreading news and updates on our work.