How to Advocate for Survivor Protections in Virginia 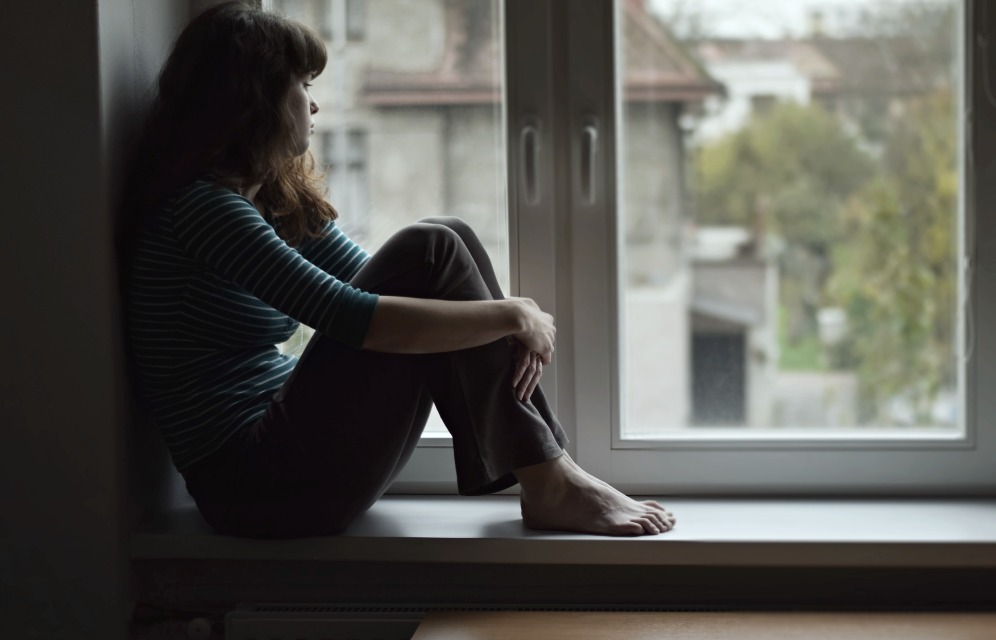 Through my volunteer work with Just Ask Prevention and the Student Advisory Council, I have had the opportunity to learn so much about trafficking awareness.  I am often surprised at how much more information there is to learn on this very serious matter. Recently, I was researching state protections for victims in Virginia, and I found that the state is lacking legal protections that would allow survivors to thrive financially and emotionally. A trafficking victim’s journey doesn’t end once the trafficking stops. There is an array of new issues to tackle: reintegrating into society, forming healthy relationships, addressing the complex traumas that they may have experienced, and many more. Legal protections are key for survivors to build the futures they desire. I would urge you to take some time to learn more about this issue, and click the link at the bottom of the article to download a letter template for citizens of Virginia to contact their local or state officials. This letter lays out the issue we are facing, urging leadership to create legislation to support more protection for those who are victims of human trafficking.

According to the National Conference of State Legislatures (NCSL), Virginia does not currently provide victims with immunity from prosecution or divert them to rehabilitative centers when they are initially arrested for crimes such as prostitution, theft, or substance abuse. In other states, where laws are stronger in regard to protecting survivors, these survivors are able to use affirmative defense to prove that they were coerced or pressured into committing certain crimes, which then results in little legal consequences. Not only does Virginia not provide this defense for survivors charged with crimes such as prostitution, but it also disallows for the vacation and expungement of criminal records.

Why Legal Protections are Important for Survivors

It is important to recognize that victims who are being trafficked are incredibly vulnerable and experience a severe power imbalance in the relationship with their traffickers. Traffickers target and exploit victims who are socially isolated, lack economic resources, have been abused, and/or are uneducated, as reported by the Virginia Department of Criminal Justice Services. They coerce these already vulnerable people to commit crimes with promises of work, shelter, food, and support. Victims are sometimes even forced into submission with illicit substances to keep them dazed and dependent on their traffickers. In fact, a study conducted by Arizona State University found that drugs were used by “28.0 percent of individual traffickers and 62.6 percent of gang organized traffickers to control victims”. This complete powerlessness indicates that traffickers should be legally liable for crimes that their victims were coerced into, such as prostitution or drug possession.

The consequences of human trafficking go far beyond the devastating mental and physical impacts. Victims are also harmed economically, and those whose records are not expunged are severely impacted long after the trafficking ends. In fact, The National Survivors Network found that “90 percent of victims had been arrested” and this “prevented 81.5 percent of respondents from obtaining employment and 55.6 percent from getting housing”. Thus, by not vacating their records, the government is further inhibiting the growth of survivors’ economic and personal growth. Victims are further crippled economically as they must pay for treatment facilities to properly deal with substance addictions, Post Traumatic Stress Disorder, and sexually transmitted diseases, according to the Institute for Women’s Policy Research. This can be especially difficult to pay for, considering that survivors’ schooling is often interrupted, making it more difficult to graduate from high school and enter the workforce.

What can the Government do to Protect Survivors?

These economic burdens can be dramatically lifted by our Government by instituting one of three policies that have been implemented in many states such as California and Rhode Island, according to the NCSL. First, we can establish restitution in criminal cases, in which traffickers must pay for victims’ “medical and psychological services, housing, child care, property costs” and other services that make them financially “whole”. Another option would be civil standing, where victims can sue their traffickers in a civil suit for damages. Lastly, Virginia can institute forfeiture, where traffickers’ assets are seized to fund victims and governmental costs of prosecution or investigation, as stated by the NCSL. Given the struggle that these victims go through, it is important that our legislators prioritize advocating for the policies that reimburse and protect the men and women who are unfairly targeted and subsequently punished for their exploitation. By redirecting victims to rehabilitative centers, expunging their records, and compensating them, we can significantly improve their quality of life and minimize the risk of recurrence.

If you are a citizen of Virginia, I ask that you download the following letter to inform the lawmakers in your area about this detrimental gap in care for trafficking survivors.  I encourage citizens across the United States and the rest of the globe to research victim protections in your respective area and use the letter outline if you are in an area that is lacking this important legislation.