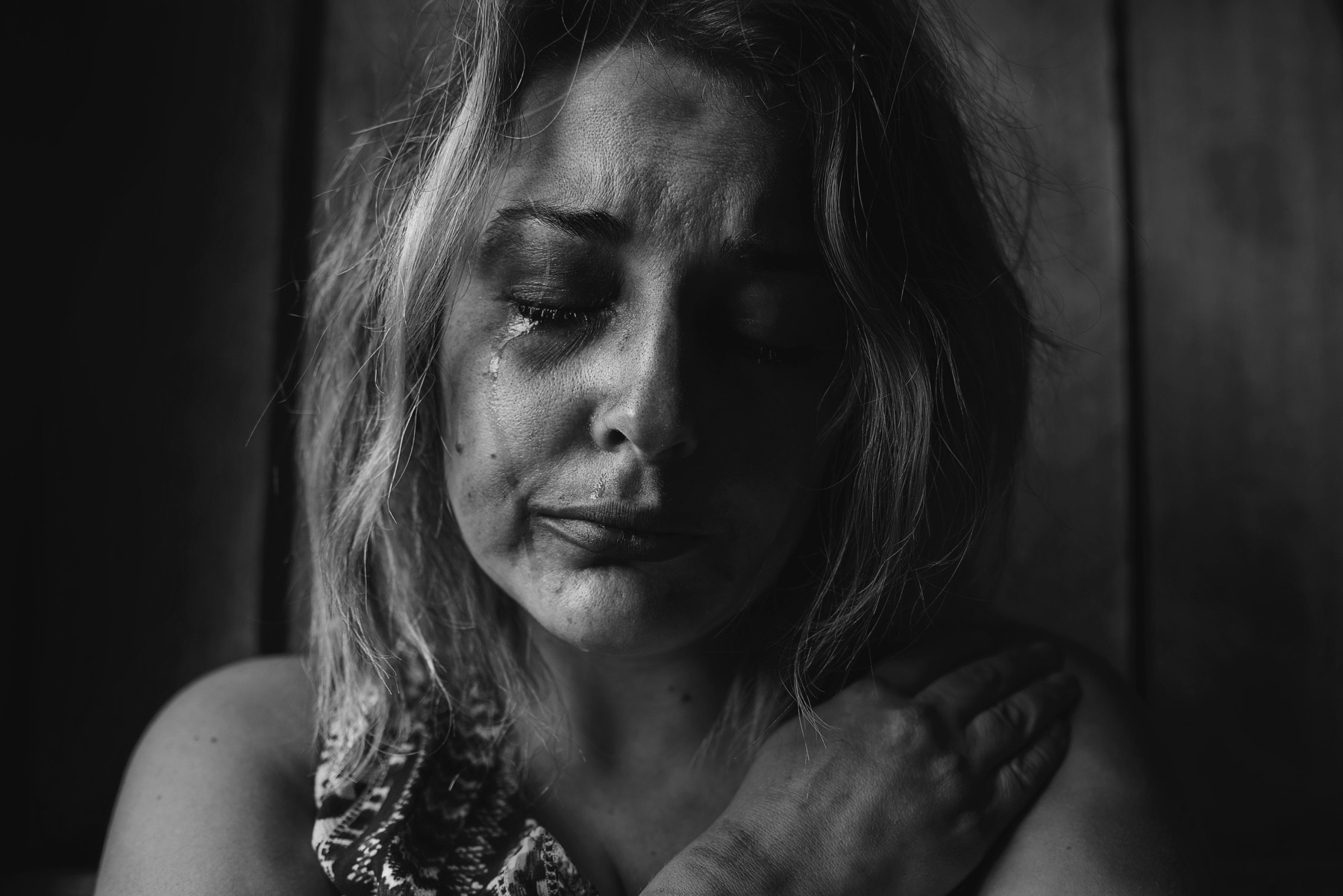 Mclean, Virginia (July 11, 2019) – The recent news about Jeffrey Epstein’s arrest in New York on new sex-trafficking charges involving allegations that date to the early 2000s is alarming to many.

It wasn’t for us. That’s the bad news. The Just Ask Trafficking Prevention Foundation, a global leader in combating human trafficking, is all too familiar with cases like Epstein’s.

The good news is we’re doing something about it. Our real-world experience and global knowledge about combating human trafficking enable us to do much more than sympathize with Epstein’s victims of these alleged new crimes. We know how to fight back, and we are.

What is human trafficking?

To better understand what we do and why we first must understand what sex trafficking is. The federal government defines it as the recruitment, harboring, transportation, provision, obtaining, patronizing, or soliciting of a person for the purposes of a commercial sex act, in which the commercial sex act is induced by force, fraud, or coercion, or in which the person induced to perform such an act has not attained 18 years of age (22 USC § 7102).

As you can see, there’s a lot more to sex trafficking than just prostitution. The sex trafficking industry is a part of the world’s second-largest and most lucrative criminal enterprise grossing more than $150 billion annually.

Defeating a billion-dollar industry isn’t merely a battle. It’s a world war with the good guys significantly outgunned financially. For example, the United Nations Voluntary Trust Fund, created in 2010 to provide humanitarian, legal and financial aid to victims of human trafficking to increase the number of those rescued and supported, and broaden the extent of assistance they receive, only received $6.7 million as of May 2019. Jeffrey Epstein’s proposed bail package is estimated to be as high as $77 million alone.

Winning is simply a matter of understanding and then eliminating the logistics behind the world’s second-largest criminal enterprise. Logistics? Yes, we need to reduce both the supply of victims for human traffickers and the demand for them. Our best weapon? Human trafficking awareness and prevention is the most effective and least expensive method to reduce and ultimately eliminate the supply and demand for the sex trafficking industry.

First, we must stop the supply of human trafficking victims by educating at-risk populations about what human trafficking is, how they can be targeted, and what to do to become immune to their tactics. Most victims fall prey to the likes of predators like Epstein because they are unaware they are being lured in by lies or false promises for things like money, prestige, power, or safety until it is too late. Then, trapped, the victims become resolved to their fate, impoverished, or at the very worse, suicidal because of their sense of hopelessness. On average, once a person becomes involved in human trafficking, their life expectancy plummets to just seven years because of the enormous stress and physical abuse, their bodies and minds endure.

Secondly, we need to acknowledge criminals as Jeffrey Epstein exists. Our awareness of them is the first step toward defeating them. As awareness grows for potential victims, awareness grows for prospective clients of human traffickers. By educating potential sex trafficking clients about the realities of prostitution and sex trafficking as a crime, research has proven it lowers demand by swaying them not to purchase sex or tolerate or support the practice of buying sex within their peer groups. In addition to awareness programs, the enforcement of our human trafficking laws can help deter future criminals by making it clear to the public that if you participate in human trafficking, you’re going to get caught and more importantly, you’re going to be held accountable.

The Just Ask Trafficking Prevention Foundation is a global leader in education and awareness campaigns for people of all ages, demographics, occupations, and nationalities. One of our most effective programs is our school-based curriculum, which has reached more than 160,000 students worldwide and continues to grow. In northern Virginia, two counties, Fairfax and Loudoun, employ our programming directly through the school system’s Family Life Education (FLE) path maximizing the opportunity to engage our children when they are most at risk. Programming in schools is critical because it’s where most of the victims are. Statistically speaking, while anyone can be a potential victim of human trafficking, the primary target for predators are girls between the ages of 14-16 years-old.

We do more than educate children, though. We educate parents, teachers, school officials, police officers, businesses, politicians, local, state, federal government employees, and even world leaders about what human trafficking is and how to combat it. We have earned the opportunity to lead and influence so many people because we have proven ourselves globally to have the experience, knowledge, and leadership to give those in need of information the best and right answers to their human trafficking problems the first time.

Last week, our executive director, Bill Woolf, was called upon to travel to Luxembourg to speak at the Organization for Security and Cooperation in Europe (OSCE) Parliamentary Assembly Annual Session in Luxembourg by Congressman Christopher Smith (R-NJ), who serves as the Special Representative on Human Trafficking for the OSCE Parliamentary Assembly.  Before his trip to Europe, Woolf was at the Department of Homeland Security headquarters and the White House participating in partnership talks to move the United States forward in the ongoing battle to eradicate human trafficking. Together, through partnership, this is a war we can and must win.

The bottom line is we have to condition communities to not only resist becoming victims of human trafficking but remove the desire to participate in it as customers as well. Criminals who are always on the prowl for successful money-making opportunities will vacate human trafficking as a business model once they see the funding potential dry up. Once we do that, once we are successful at eliminating the human desire to exploit one another sexually for financial gain, then we can declare victory.

If you want to help, us eradicate human trafficking, visit our website at www.justaskprevention.org.