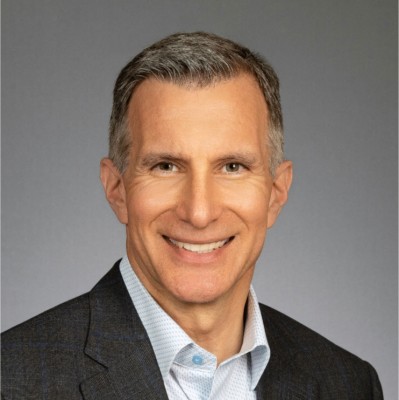 Mr. Mazanec currently serves as the Chief Security Officer for the General Dynamics Corporation located in Reston, VA. He provides threat & risk consultation to GD’s executive and business leaders, and guidance to all security and risk programs. He is an active member of the International Security Management Association, the Domestic Security Alliance Council (DSAC), the Aerospace Industries Association and the National Defense Industrial Association.

Previously, Mr. Mazanec enjoyed a 25-year career as a leader with the Federal Bureau of Investigation (FBI), serving as the Deputy Assistant Director of National Intelligence (Office of the Director of National Intelligence). He also served as the Special Agent-in-Charge of the FBI’s Richmond, VA, office, where he worked closely with agencies to address community-impact crimes like human trafficking, public corruption, and organized crime; as the Deputy Assistant Director of the Office of Public Affairs; and as the Chief of the School of Intelligence. During his FBI career, Mr. Mazanec oversaw criminal and national security investigations, domestically and overseas.

Mr. Mazanec was born in the Chicago, IL, area, where he received his early education. He earned a Bachelor of Science degree and a Juris Doctorate, with a license to practice law in Virginia, where he now lives. He received a Master of Science in National Security Strategy from the National War College and taught National Security Studies at the National Defense University. He serves on the Board of Directors of Anti-Trafficking International, a human-trafficking prevention organization; on the Industry Threat Committee of the Executive Board of DSAC; and as a Ruling Elder in his church. He is married with two grown children.