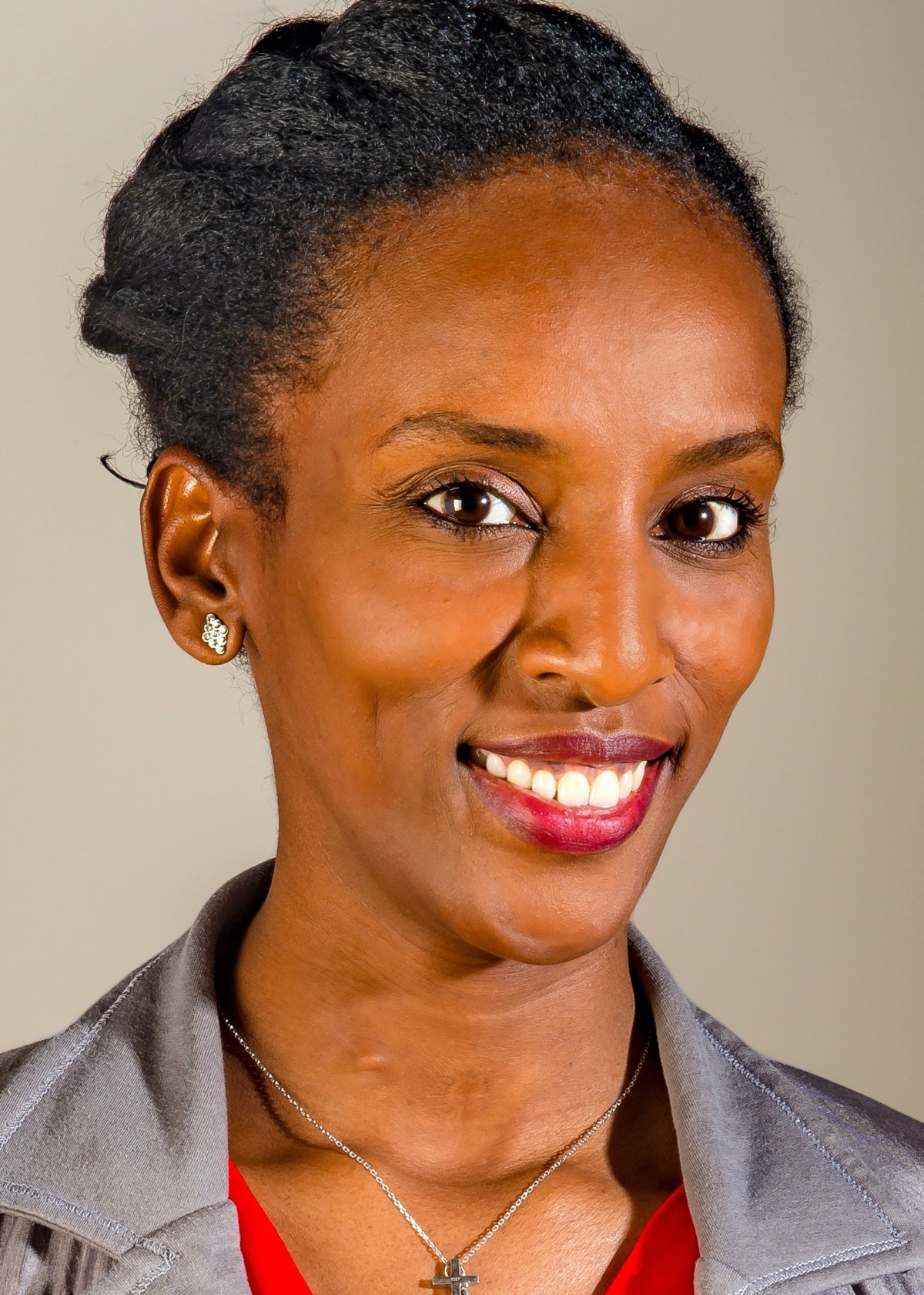 Mariam Ibraheem is a Sudanese Christian who was imprisoned for her faith in December 2013 and later sentenced to death. She was born to a Christian mother and a Muslim father, but the Sudanese government considered her a Muslim because of her father. She refused to recant her faith; therefore, they declared her an apostate and imprisoned her along with her 9-month-old son, Martin. While in prison she discovered she was pregnant, and her sentence of torture and execution was postponed until after her daughter was born. Mariam gave birth to her daughter, Maya, in May 2014 chained in a prison cell for her faith. Mariam’s story gained international attention, and many advocated for her release. Mariam and her children were released soon after Maya’s birth, and they eventually moved to the United States. A rare living martyr, Mariam received continued international publicity and spoke before the European Union and Pope Francis. She continues to speak publicly about religious freedom issues and on behalf of those who are oppressed globally.

Mariam’s story began in a refugee camp in Gedarif, Sudan. Her mother, Zahra, was an Ethiopian Christian who lost her entire family during the civil war in Ethiopia. Her mother inspired Mariam to move to Khartoum as a young adult to attend college and work with the Nuns of the Little Sisters of the Poor. Sadly, shortly after Mariam moved to Khartoum both her mother and sister died suddenly of illnesses within less than a year of each other. Though devastated by the loss, Mariam completed her medical degree five months later and also became engaged. Only a few months after her first child was born her world was shattered with a phone call from the police. The police stated that Mariam was considered a Muslim because of her father; therefore, she had broken the law by marrying a Christian man, and she must renounce her Christian beliefs and abandon her marriage for the charges to be dropped. After a lengthy trial in the fall of 2013, Mariam was charged with apostasy and adultery and imprisoned with her 9-month-old son, Martin on Christmas Eve 2013.

In prison it was discovered that Mariam was pregnant. She wasn’t planning on having another baby at that time, but God had other plans. It has been said that when God wants to do a new thing, a baby is born. Throughout the Bible babies such as Moses, Samuel, and eventually Jesus marked the beginning of deliverance for God’s people, and this was true for Mariam’s pregnancy as well. Mariam was sentenced to death by hanging for apostasy and 100 lashes for adultery; however, because of the unexpected pregnancy her execution was postponed by two years. Maya was part of God’s rescue plan. Mariam has said this is why she signs her emails, “Fear not tomorrow, God is already there.”

The conditions in the Federal Women’s prison were horrific. There was no clean water and minimal food. Prisoners slept on the floor and were harassed by mosquitos. Everyday one or two children died, and her son Martin was frequently sick and in danger as a toddler learning to walk. Mariam’s daughter, Maya, was born on May 27, 2014 while Mariam was shackled to the floor of a Sudanese prison cell. Many people advocated for Mariam’s release, and shortly after Maya’s birth she was granted asylum to Italy, eventually moving from Europe to the U.S.

Unfortunately, several years after her release from physical prison, she also had to escape domestic violence with her two children. She described the private prison of domestic abuse as worse than what she endured in physical prison in Sudan. She shares her story here. Mariam publicly advocates for those who are persecuted for their faith and those who are trying to escape the private prison of domestic abuse.