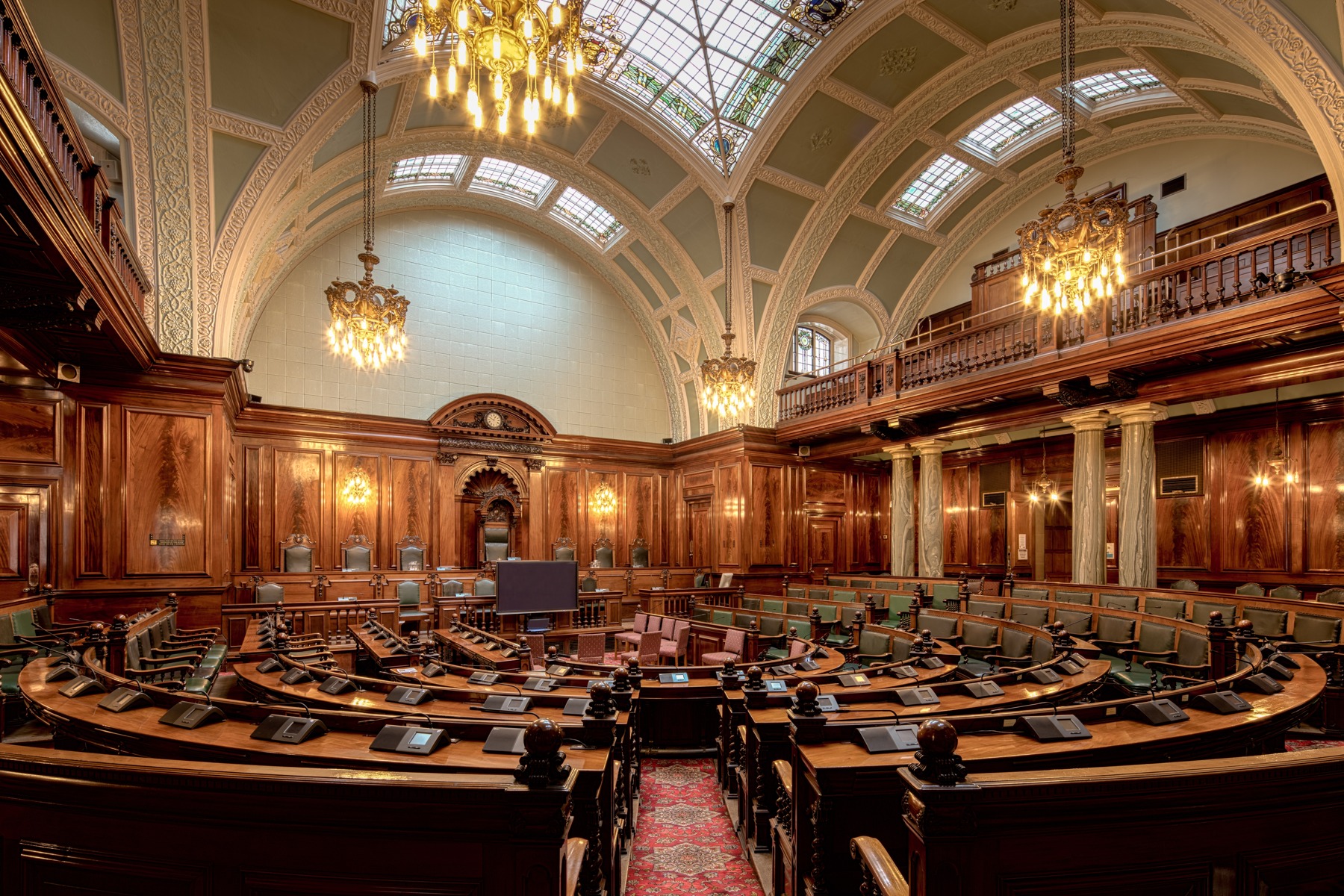 When signing the bill, Governor Abbott stated: “Survivors of the horrific crimes of sexual assault and human trafficking deserve justice, and I am committed to protecting Texans and ensuring offenders are punished to the fullest extent of the law. These laws ensure that survivors are treated with the dignity and respect they deserve and that they are given a seat at the table as we work to eradicate sexual assault and human trafficking across the Lone Star State.”

These new laws, which will take effect Sept. 1, aim to increase resources to prevent and stop human trafficking, while also expanding victims’ access to specially trained nurse examiners, tackling the rape kit backlog and other services.

What are these laws?

Texas has become synonymous with the word Justice

As Governor Abbot points out, fighting for the rights of human trafficking and sexual assault victims is a non-partisan issue.  He states: “It doesn’t matter what your politics are. It just matters what your commitment is… We are proud to make Texas synonymous with the word justice.”

Another powerful statement comes from State Representative Victoria Neave, one of the writers of House Bill 8 when she said:

“Today we are sending a message to the women of Texas that your voices are being heard, that we believe you, that the state of Texas is legislating justice,”