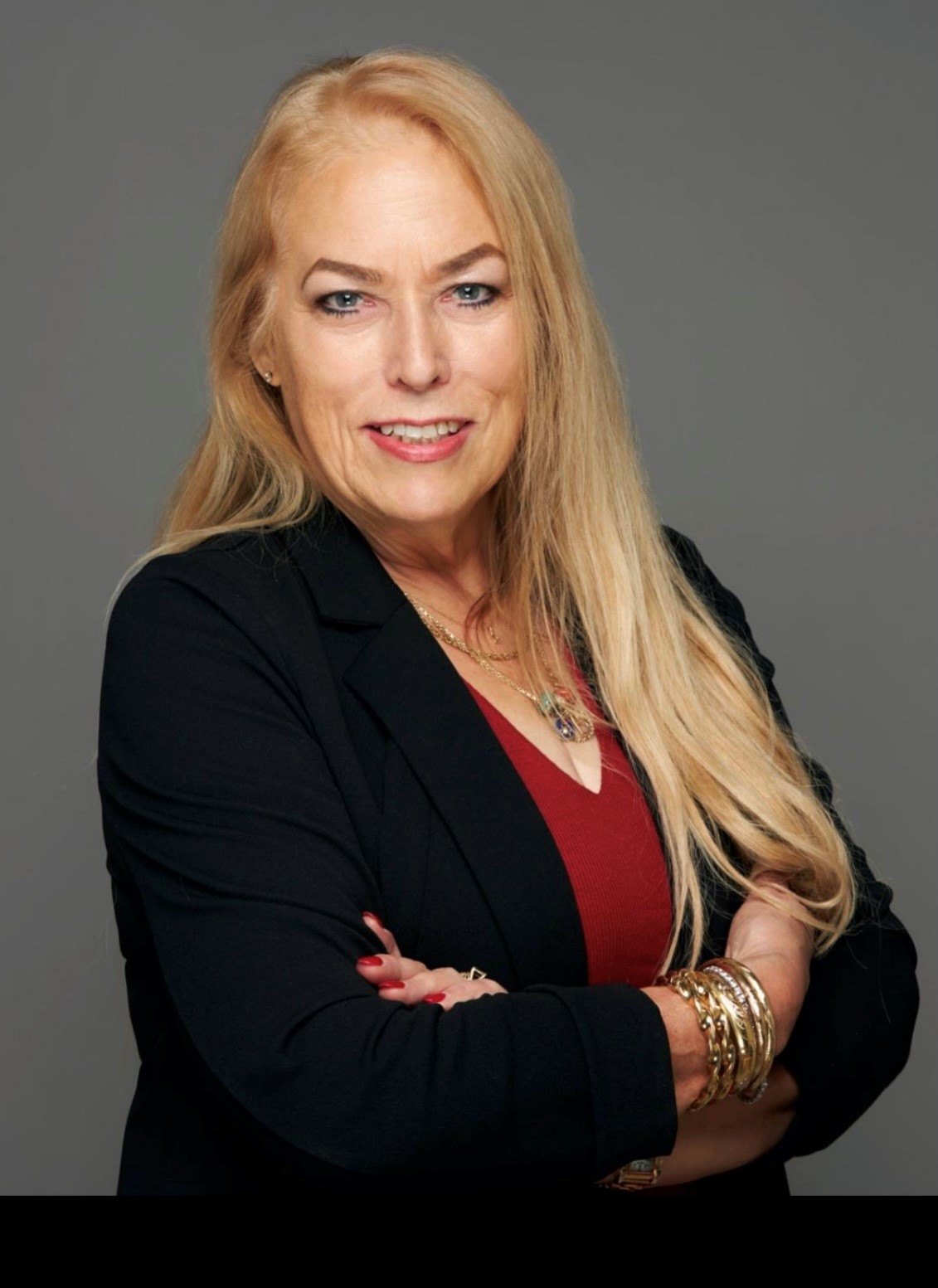 Barbara Amaya is an award-winning advocate, motivational speaker, lecturer, trainer, and the author of the Amazon best-selling memoir Nobody’s Girl: A Memoir of Lost Innocence Modern Day Slavery and Transformation.  Barbara Amaya is an example of how a victim of horrific trauma, abuse, and adversity can recover, and use her experiences to empower and educate others.  A survivor leader in the movement to end human trafficking and all violence against others, Barbara Amaya has dedicated her life to combating human trafficking and all violence against women and children.  She holds a background in education, and a credential in early childhood development.  Barbara has been actively raising awareness and bringing education about the sexual exploitation of children and domestic sex trafficking since 2012.

Barbara vigorously promotes the concept of recovery, and overcoming adversity including discussion of her own journey back to leading a secure and productive life when she speaks internationally and nationally.  She is a source of inspiration for all who have suffered through addiction, violence, mental, and physical trauma and exploitation.  Her expert testimony of escaping ‘the life’ after growing up from the ages of 12 to 24 in the streets of New York City while a victim of domestic minor sex trafficking, can be read in her award-winning, Amazon best-selling memoir, Nobody’s Girl: A Memoir of Lost Innocence, Modern Day Slavery and Transformation.  Her graphic novel The Destiny of Zoe Carpenter and its accompanying curriculum features a crime-fighting superhero character, and is aimed at educating middle and high school students and others about human trafficking in all of its forms.  Barbara shares her compelling story of overcoming trauma and adversity as a source of inspiration and motivation in all of her keynotes, presentations, and trainings worldwide.  She is routinely called upon by lawmakers to give her expert testimony and has testified in the support of legislation that supports human rights and services for victims and survivors of human trafficking trauma nationwide.  In 2014, Barbara received the sought-after James B. Hunter Human Rights Advocacy Award for her advocacy work and promoting human rights.  In 2015, the TAZ author awards placed her book Nobody’s Girl first place in both the autobiography and biography categories.  She serves on survivor advisory boards at ECPAT and ATI.

Barbara’s experiences have been interpreted in various art forms, including Erica Rebollar’s dance performance “Strong in the Broken Places,” and Kay Chernush’s  “The Game The Track The Life,” part of ArtWorks For Freedom’s Bought and Sold art installation.  Her story has been shared and featured in documentary films, including “What Happened to the Girl Next Door,” and in the Vanity Fair Confidential television series on the Investigation Discovery channel.

Visit Barbara Amaya’s website at www.BarbaraAmaya.com for links to her resources, presentations and films.  You can also view her TEDx talk, which has received over a million hits on YouTube.