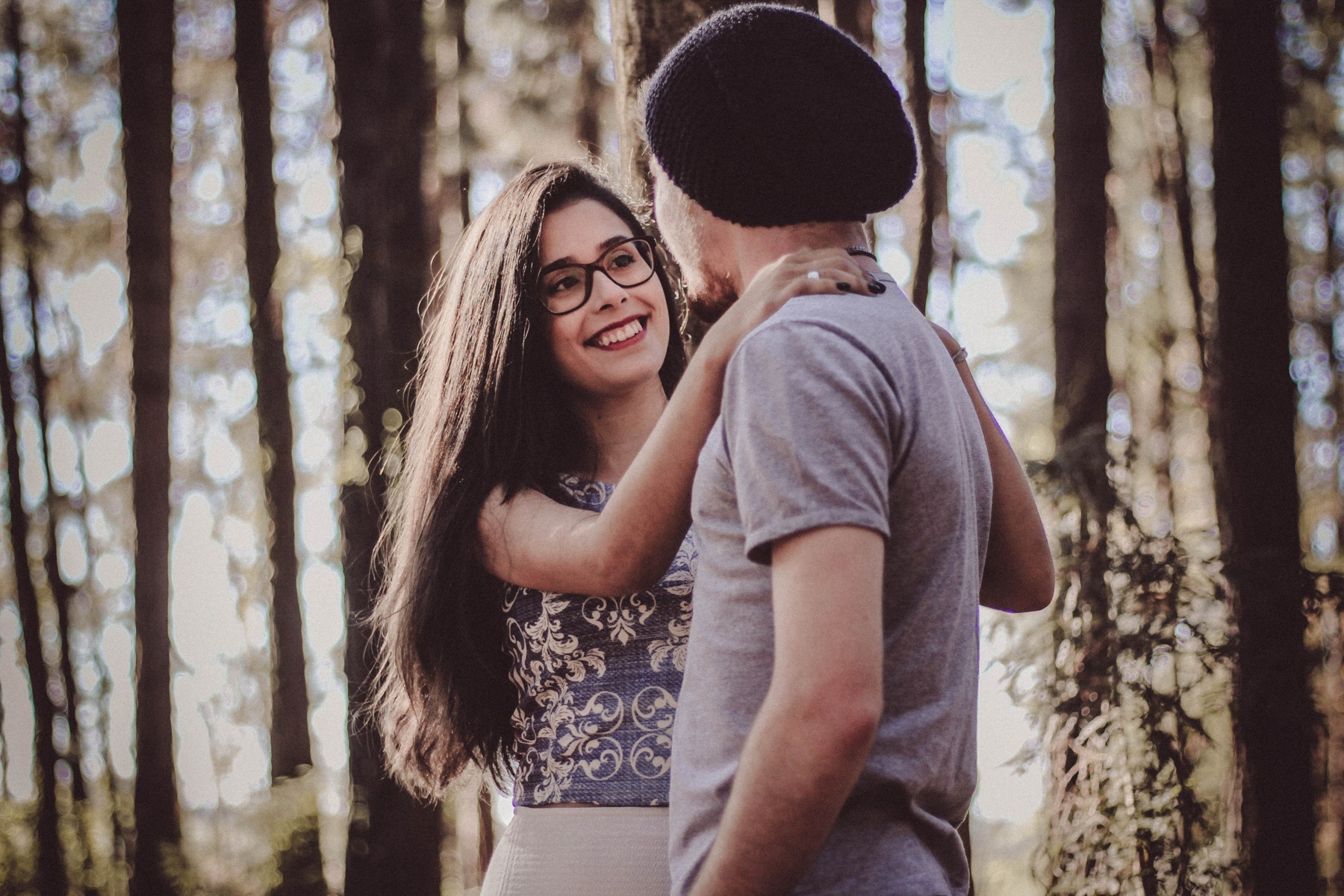 Back to school means new classrooms, new friends, and new activities. As kids start a school year, they gain more independence and have opportunities to try new things. These same positive aspects of growing up are also opportunities for sex traffickers to find and manipulate young people. Back to school is an ideal time for parents to sharpen their awareness of what grooming looks like in the younger generation today. Grooming is a significant precursor to trafficking, and by identifying grooming behavior, we can prevent trafficking before it even happens.

Grooming is when a trafficker or scout finds and slowly prepares a young person, typically aged 11 – 15, for a particular purpose through trust and relationship building. Traffickers may have scouts in schools to identify kids who match their desired profile. As Crystal Blanton from the Marion County Human Trafficking Task Force tells, “traffickers align with students and use them and their schools as recruiting grounds. There are recruiters, juvenile recruiters in the schools, working with a pimp of some kind, and they are sent out in the schools and given a job to bring other minors on board.” Alternatively, traffickers may play the role of a target’s boyfriend or girlfriend, slowly conditioning the young person for sex work.

What are they looking for?

Groomers are networking and listening for kids who:

Where are they finding our young people?

More than ever, traffickers are finding their victims online. A 2018 survey of sex trafficking victims reports that 55 percent of new recruits after 2015 was first contacted via texting, apps, or websites, whereas surveys conducted prior to 2015 showed 84 percent were first contacted in person. While these technological avenues make up the majority of first encounters, scouts also regularly find young people in shopping malls, through friends, at bus stops, and at school. Traffickers know where vulnerable youth people go, and they are sure to scope out those locations in hopes of finding someone they can prey on.

What might I notice offline if my young person is being groomed online?

Scouts and groomers connect with youth online most often via social media or gaming sites. Be aware of your young person, if she or he starts to:

How would I know if my child is actively groomed?

It can be hard for kids to identify unhealthy relationships. It can be hard for parents to see red flags sometimes since conditioning occurs slowly in everyday conversations. As a parent, changes to look for are if the young person:

Of course, each of the behaviors described above, on its own, can have benign explanations as well. The key is to know your child and look for significant changes and or combinations of factors that are not easily explained.

What should I do if I suspect my young person is being groomed?

Being aware, educated, and getting involved as soon as you see, questionable signs is key to supporting your young person. There are many resources available online, in schools, and the community. To start, Just Ask Prevention has a Parent Guide (and much more) on its website to provide helpful guidance. As an important adult in your youth’s life, you can open the lines of communication with them and lessen the risk that they will be seen as susceptible to grooming practices.