This January 11, There are Many Reasons and Ways to Recognize National Human Trafficking Awareness Day 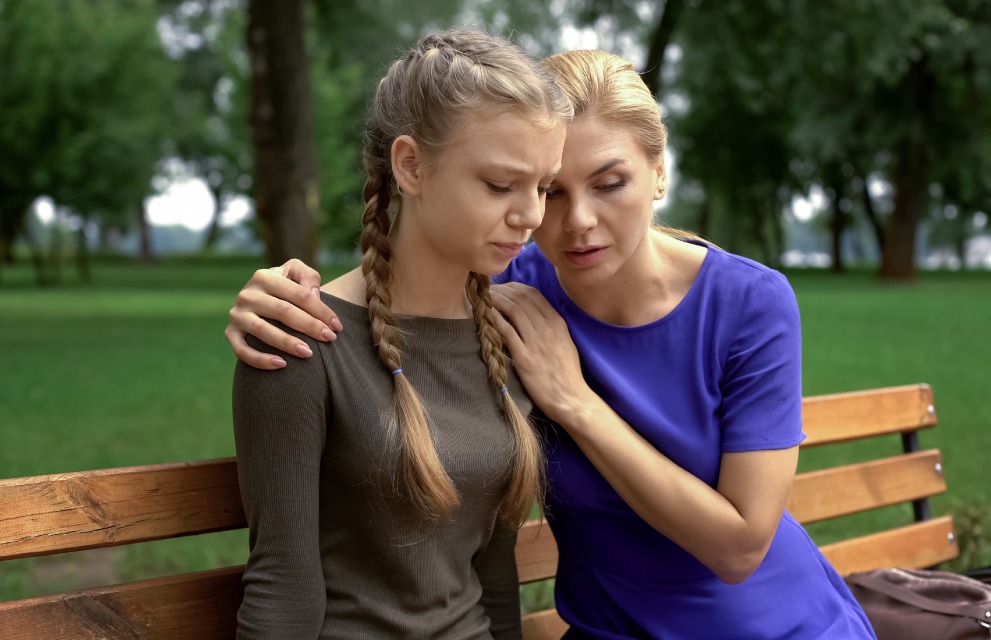 Human trafficking is one of the largest and fastest-growing crime enterprises in the world. In 2015, the U.S. Department of Justice reported sex trafficking was the second-largest crime industry, with children identified as the victims in nearly half of sex trafficking cases. The National Center for Missing & Exploited Children (NCMEC) received more than 23,500 reports in 2019 alone of youth who had run away; one in six were likely victims of child sex trafficking. It is a wonder that, just 20 years ago, many governments did not acknowledge the existence of trafficking in persons.

It was not until 2000 that the United States Government passed the first federal law to address modern-day slavery, in the form of the U.S. Trafficking Victims Protection Act. In 2007, the U.S. Senate established January 11 as National Human Trafficking Awareness Day. Three years later, then-President Obama issued a proclamation declaring the month of January as National Slavery and Human Trafficking Prevention Month. The commitment to combat human trafficking fosters a continued evolution not only in the work we do, but how we do it. This January 11 provides an opportunity to reflect on what each of us can do in the fight against human trafficking and its impact as well as demonstrate our support to trafficking victims.

There are many ways to ensure human trafficking, and the never-ending fight against it, receive the attention these acts deserve:

Together, we can work to end this heinous crime in our community and around the world. Tell us how you are doing your part to recognize National Human Trafficking Awareness Day in the comments section below!