A Look Into the 2020 Trafficking in Persons Report Part 3 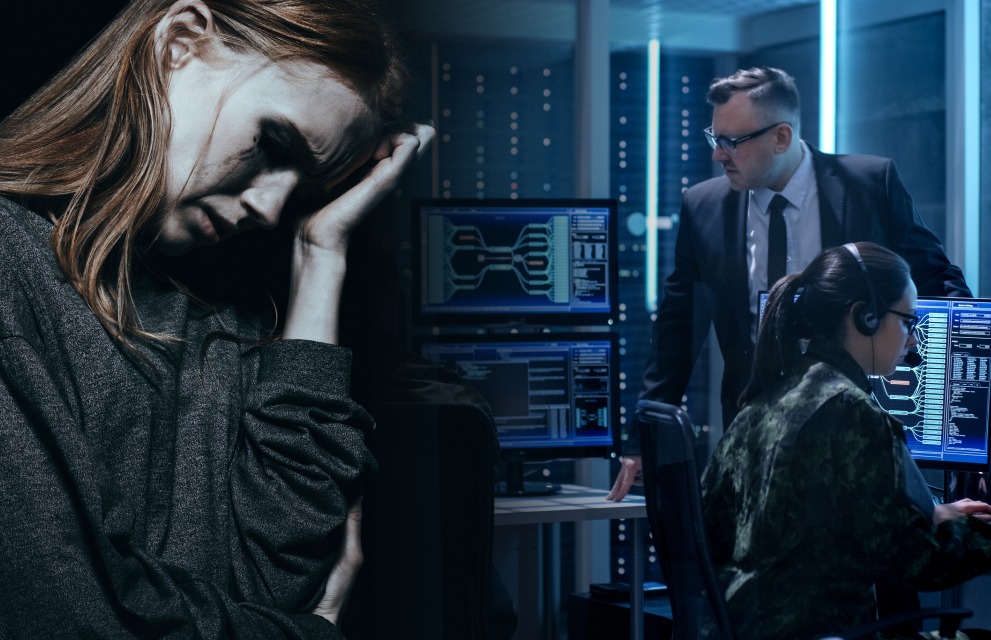 The U.S. State Department’s Office to Monitor and Combat Trafficking in Persons released an annual report known as the Trafficking in Persons Report (TIP). The purpose of this document is to address, educate, and potentially solve human trafficking issues. Each year when the report is released, we at Just Ask take time to look over it to see the progress that has been made on this important issue, both domestically and internationally. We will break down the major takeaways of this year’s report in a series of three blog posts. This entry takes a look at the United States’ ranking, successes, and goals for improvement.

The United States has been ranked in Tier 1 in the 2020 TIP report as it has fully met the standards set forth by the Trafficking Victims Protection Act (TVPA) and is actively working to fight human trafficking. We applaud the efforts the U.S. has taken to address this important issue.

A bright spot in the United States’ anti-trafficking work is its focus on increasing prevention efforts in FY2019. Federal agencies work to provide educational training internationally as well as at state, local, and tribal levels. Many arms of the government and private organizations are incorporating human trafficking courses into their training. The Department of Transportation, for example, organized an initiative of transportation leaders who have pledged to fight trafficking—touching trucking, bus, and rail companies, ports, airports, and public transportation. Public outreach and victim identification have been the recent focus of federal agencies through national initiatives like the Blue Campaign.

Another positive area has been identifying and working with survivors. Efforts are being made to use the identification of vulnerable populations to attempt to seek out these survivors. One major avenue for the identification of those currently being trafficked is through the National Human Trafficking Hotline. Through government funding, the hotline was able to identify 11,852 potential trafficking cases during FY2019. Increasingly, survivor input is being considered in the construction of policies and new programs.

In the legal arena, increases have been seen in the number of both investigations taking place and forensic interviews utilized, as well as the use of victim assistance specialists, and engagement with local survivor leaders. The Departments of Justice, Homeland Security, and Defense are the three governmental agencies that deal the most with the prosecution of traffickers and are largely responsible for the use and engagement of victims’ assistant specialists. The Department of Homeland Security alone successfully increased both the number of forensic interviews implemented and the number of victim assistance specialists used during FY2019.

The more we learn about human trafficking, the clearer it is that there are many areas where significant changes and improvements are needed. The legal arena, for example, has experienced both successes (as outlined above) and the need for change. While the United States has increased the amount of human trafficking case investigations, unfortunately, there has been a decrease in the number of trafficker convictions. Additionally, sex trafficking cases are disproportionately represented in the court system while labor trafficking is widely neglected when it comes to prosecution. Additionally, experts are calling for a shift in how we prosecute crimes that victims are compelled to commit while being trafficked. Some states are starting to generate legislation that makes the court system friendlier to victims, but there is still a long way to go.

Victim protection has seen many difficulties in the last year. According to a State Department report, “The government decreased protection efforts. While the government increased funding for victim assistance for trafficking victims from the previous year, the number of victims served decreased. The number of victims granted T nonimmigrant status also decreased, and the government granted fewer Certification Letters providing access to benefits and services to foreign national adult victims of trafficking.” To go into further detail on one of these topics, the T visa allows human trafficking victims and their immediate family to live and work in the United States if they assist law enforcement by testifying against their traffickers. NGOs have reported that current obstacles make it extremely difficult to acquire one of these T visas, and many trafficking victims fear the threat of deportation, which makes them hesitant to self-identify. Survivor advocates also point to a lack of services and resources available to victims who are men, boys, members of the LGBTQ+ community, or labor trafficked.

Just Ask is proud to be a part of the successful prevention efforts in the United States in the past year. Schools have presented our prevention curriculum to thousands of students, and we have trained business professionals, law enforcement officers, and community members. In his testimony in front of a Congressional Hearing in December 2019, founder Bill Woolf was asked where he would allocate a dollar of funding if he only had one. Without hesitation, he replied that prevention efforts would bring you the greatest good for your dollar. We are pleased to see the TIP report reflects the important strides the United States has made in increasing prevention efforts.

We also applaud the increased cooperation with survivors. Our own work is informed by survivors and family members of survivors who partner with us on our team and Board. We hope that we can be a platform for them to share their priceless insights on how to stop this heinous crime.