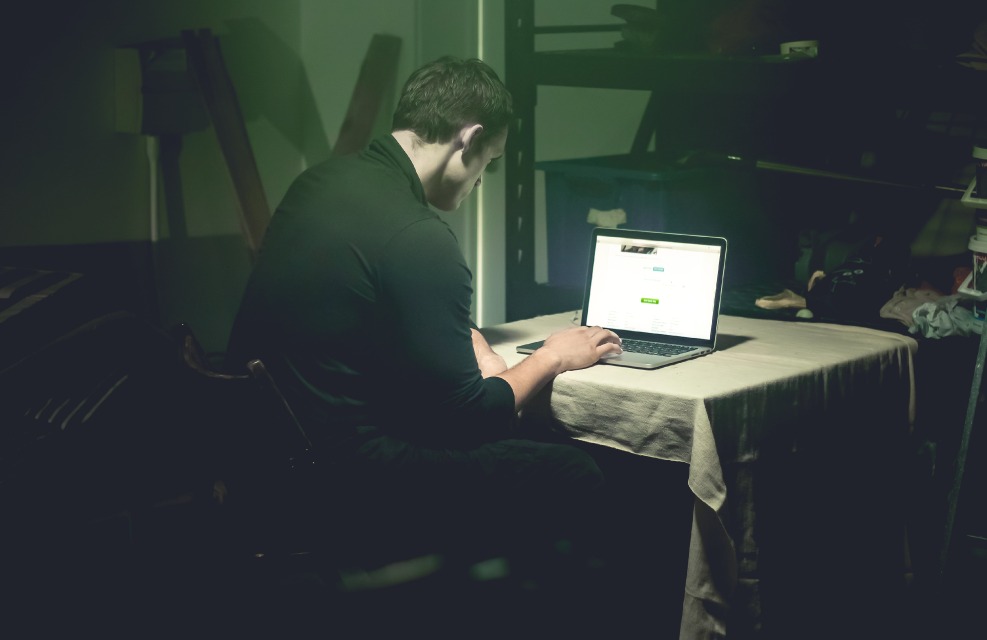 The advancement of technology has played an essential role in the rapid growth of human trafficking. Perpetrators use social media as a means to access and groom potential victims. Pimps misuse of online personal advertisements to attract customers and sexually exploit victims. Still, other traffickers buy and sell victims through the anonymity of the Dark Web. Undoubtedly, traffickers are tech-savvy, advantageously seizing upon technological trends, adapting quickly and efficiently.

The anti-trafficking field, however, is working equally hard to address the ever-changing online world. Developing technological tools that support anti-trafficking work is one of our field’s major priorities. For example, through Tech Against Technology, a coalition of international organizations and technology companies have joined forces and created more than 200 technological tools geared toward eradicating human trafficking. Beyond this, stand-alone companies, law enforcement agencies, and NGOs are all seeking ways to harness technology to beat traffickers on their own playing field. Here are three examples:

Blockchains stands as one of the most progressive ways to combat modern human slavery. A blockchain is a growing list of records (called blocks) that are linked using cryptography. Each block contains a cryptographic hash of the previous block, a timestamp, and transaction data; by design, they are resistant to tampering of any kind, including modification.

As the world becomes increasingly dependent upon technology, the use of blockchains appears like a sensible solution. Companies may be able to stem the tide of labor trafficking by keeping a close watch on their supply chains. Having access to blockchain technology allows companies to see where their products are sourced and to identify human trafficking risks, thus responsibly sourcing their products while helping law enforcement detect potential instances of trafficking.

Since traffickers go where there is demand, it is quite common for trafficking victims to be ushered from one location to another. In many instances, traffickers move their victims across international borders, using fraudulent documentation as a means to evade detection. For those victims with little or no official documentation, it becomes even more difficult to identify and find them. Biometrics is a game-changer in this type of situation. Law enforcement agencies now have the ability to create individual profiles of potential trafficking victims based on a single photograph, which is analyzed and the data encrypted into a string of numbers. This encryption allows for information to be transported across borders. When an individual matches the information found in the biometric file, a subpoena may be issued to detain the individual.

Some countries are seeking to fully implement biometric systems by collecting data from all their citizens. Although it is a huge undertaking, the benefits appear to outweigh the laborious task since the broad use of biometrics in border security will impact a trafficker’s ability to transport their victims.

Traffickers that use personal ads to exploit their victims may be in for a rude awakening. Technology has been developed that can identify signs of trafficking in a personal ad. Although law enforcement personnel have long been able to successfully distinguish ads posted by traffickers and those posted by sex workers, artificial intelligence allows them to do so at a more efficient rate.

Companies such as XIX have formulated software that searches images and identifies items that may be indicative of human trafficking. For example, the photograph of an individual with signs of bruising or injury can point to sex trafficking. Impressively, the software “can scrape and analyze about 4,000 ads per minute,” a task that would normally take investigators several hours. When the analysis is complete, a report is generated and provided to law enforcement.

Traffickers have long been using technology to further their criminal enterprises. However, as technology evolves, those determined to see the end of trafficking continue to harness the power of technology to their advantage. Blockchains, biometrics, and artificial intelligence are just a glimpse of technologies that can be honed and used to combat this human rights epidemic.